ITV plays blockbuster card for 2023 entertainment offer | Programming | News | Rapid TV News
By continuing to use this site you consent to the use of cookies on your device as described in our privacy policy unless you have disabled them. You can change your cookie settings at any time but parts of our site will not function correctly without them. [Close]

Eyeing up what could be a pivotal new year with its new streaming hub, the UK’s leading commercial broadcaster ITV has announced new blockbuster entertainment for its flagship linear and online platform. 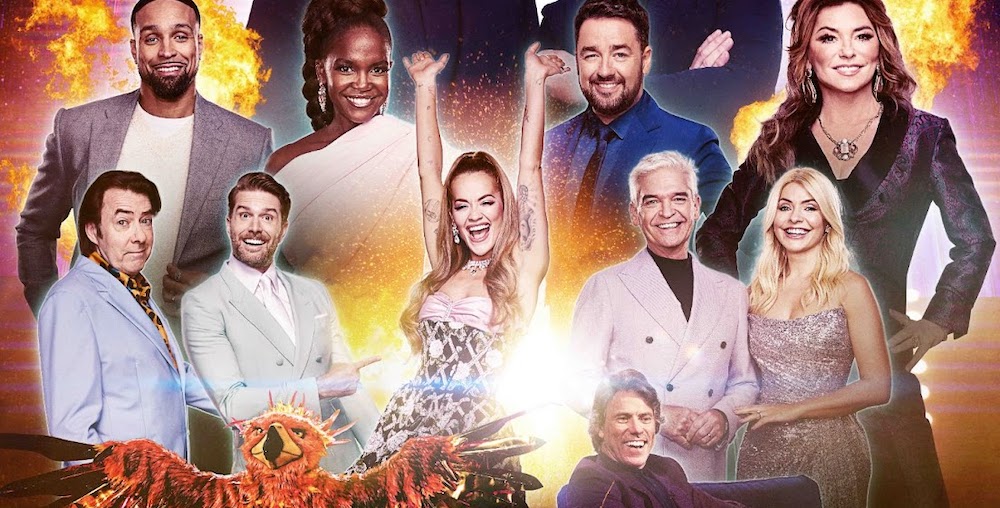 Both ITV1 and ITVX will see ratings engines Ant McPartlin and Declan Donnelly back on 7 January with a new series of their game show Ant & Dec’s Limitless Win offering contestants the chance to win the world’s first unlimited jackpot. The duo will also host a new run of the multi award winning Ant & Dec’s Saturday Night Takeaway in the Spring.

Globally renowned chef Gordon Ramsay will launch his internationally acclaimed culinary contest Next Level Chef on 11January joined by fellow mentors Nyesha Arrington and Paul Ainsworth as they oversee what is claimed to be TV’s toughest and most epic cooking competition.

Joel Dommett once again presides over music guessing game The Masked Singer, continuing on 7 January, joined by panel members Jonathan Ross, Davina McCall, Mo Gilligan and Rita Ora. Country music sensation Shania Twain joins the panel of Starstruck, alongside Beverley Knight, Adam Lambert and Jason Manford, with Olly Murs back to host as music superfans transform into their idols for one night only.

Dancing on Ice makes a return with hosts Phillip Schofield and Holly Willoughby, skating legends Torvill and Dean and fellow ice panellists Ashley Banjo and Oti Mabuse, while in comedy, John Bishop is also back with a second series of successful Saturday night topical chat show The John Bishop Show.

“We’re kicking off a blockbuster 2023 entertainment schedule with our biggest names and best loved formats to keep our viewers glued to their screens, as well as singing, dancing and guessing along,” commented Katie Rawcliffe, head of entertainment commissioning at ITV.