UK concerns arise but global 5G adoption increases rapidly | Mobile | News | Rapid TV News
By continuing to use this site you consent to the use of cookies on your device as described in our privacy policy unless you have disabled them. You can change your cookie settings at any time but parts of our site will not function correctly without them. [Close]

The next-wave of next generation mobile communications is well under way with 5G services rolling out apace throughout the world but, says a study from Ericsson UK consumers are questioning why 5G coverage isn’t meeting expectation. 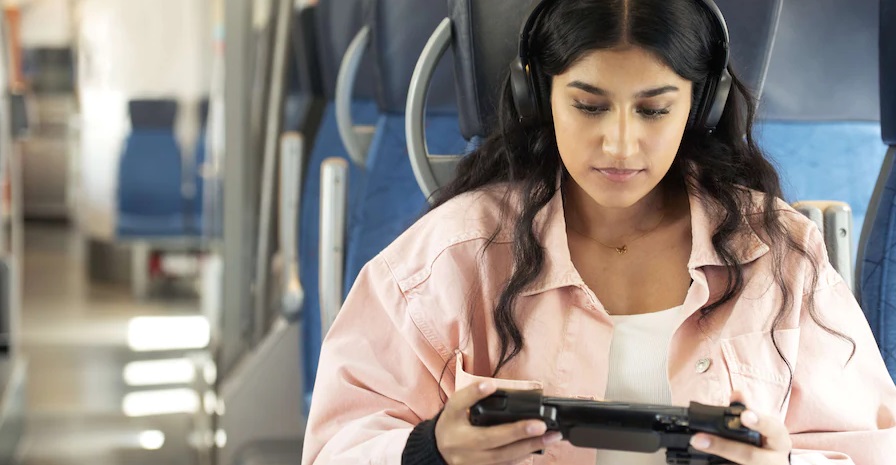 Surveying more than 49,000 consumers in 37 countries, the 5G: The Next Wave Ericsson ConsumerLab report addressed the impact 5G has had on early adopter consumers since launching in various countries, as well as gauging the intention of non-5G subscribers to take up the technology and their related expectations.

Ericsson found that globally at least 30% of smartphone users intend to take up a 5G subscription within the next year with at least 510 million consumers across 37 markets said that they were likely to take up 5G in 2023. The study also revealed that perceived 5G availability was emerging as the new satisfaction benchmark among consumers. Geographical coverage, indoor/outdoor coverage, and congregation hot-spot coverage are more important to building a user perception than population coverage.

5G was also seen to be pushing up usage of enhanced video and augmented reality. Over the past two years, time spent on AR apps by 5G users was found to have doubled to two hours per week. Further on the role of 5G and immersive users on average are already spending one hour more per-week in metaverse-related services than 4G users. They also expect two hours of more video content will be consumed weekly on mobile devices, 1.5 hours of which will be on AR/VR glasses by 2025.

The next wave of 5G users have high expectations on 5G performance, especially as regards network coverage. Yet compared to early adopters — who care about new innovative services enabled by 5G. Yet for the UK, even as UK consumer interest was growing -with 1.4 times as many 5G users in 2022 compared with 2020 and 64% not considering reducing spending on mobile data subscription – as consumers were using 5G services, they were questioning why UK 5G coverage was not up to scratch.

UK 5G users were also underwhelmed by 5G services For example, they were experiencing network issues when connected to 5G such as their battery draining faster and inconsistent speeds. Only just over a quarter of 5G users typically perceived being connected to 5G more than half of the time.