Channel 5 opens up with Inside The Coroners | Programming | News | Rapid TV News
By continuing to use this site you consent to the use of cookies on your device as described in our privacy policy unless you have disabled them. You can change your cookie settings at any time but parts of our site will not function correctly without them. [Close]

Channel 5 opens up with Inside The Coroners

UK broadcaster Channel 5 has announced the commissioning of what it calls a ground-breaking new documentary, Inside the Coroners, providing exclusive access to a UK officer and his officers, and the autopsies performed during an investigation into a cause of death. 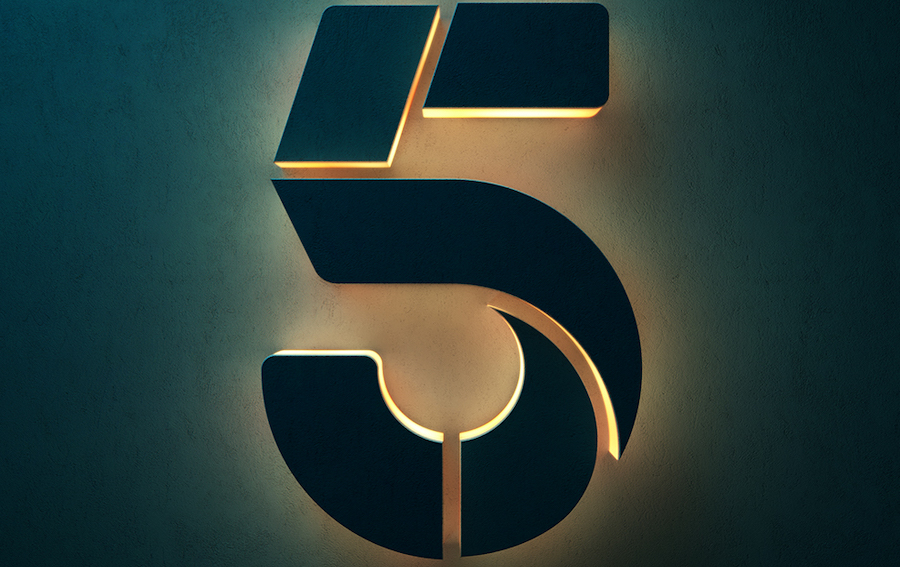 Working with the Royal Hospital Preston, Lancashire Constabulary and Lancashire County Council, the 3 x 60’ series - produced by Candour Productions. sees the detective story from a whole new angle as it’s the Coroner and his officers’ job to work out what has happened following the discovery of a body. The 360-degree series will track the body from the moment it is found or brought into the mortuary to the inquest months later.

Each self-contained episode looks at a number of different stories and the families at the centre of them. They tell the story of the Coroner and his officers, who are specially trained to work with relatives. Each episode follows the same Coroner, officers, and precinct, as they work to understand what is the cause of death.

Inside the Coroners is commissioned by Channel 5 commissioning editor Daniel Pearl and executive produced by Anne Hall at Candour Productions.

Commenting on the new programme, Pearl said: “Channel 5 is Award-winning for operating in a space that others may shy away from, and it is important to us to look at tough subjects in a sensitive and engaging manner. Inside the Coroners does just that, and we couldn’t think of a better partner than Candour Productions for this breakthrough documentary series. The team at Candour specialise in content that makes a difference, and we think that our Channel 5 audiences will find Inside the Coroners truly fascinating.”

Hall added: “We are so excited to be working on this truly ground-breaking series. Packed full of drama and unfolding intrigue, these stories give an insight into a world rarely seen on television – the mortuary and the decisions taken in real time by each of the highly skilled professionals working on the ground. This is a new way of telling a detective story with a whole new cast of professionals – from the pathologist to the detectives to the mortuary staff to the doctors at the hospital piecing together what has happened – and of course the Coroner himself.”