Red hot Riviera becomes Sky Atlantic’s biggest premiere in 2017 | Ratings/Measurement | News | Rapid TV News
By continuing to use this site you consent to the use of cookies on your device as described in our privacy policy unless you have disabled them. You can change your cookie settings at any time but parts of our site will not function correctly without them. [Close]

Sky has revealed that the first episode of its original production Riviera has drawn 1.2 million viewers live and on- demand, the ratings making it the biggest launch on Sky Atlantic in 2017. 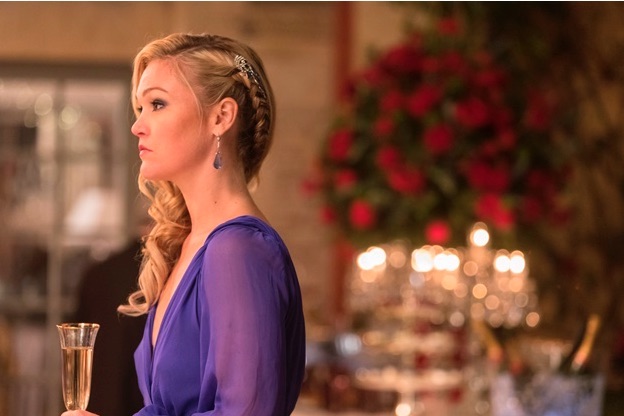 Starring Bourne films actor Julia Stiles, Riviera is a thriller set in the South of France, with morally ambiguous characters, complex relationships and ‘audacious’ excess. It runs exclusively on Sky Atlantic and online streaming service, NOW TV in the UK and Ireland. The show is also available on Sky Atlantic in Italy, Germany and Austria. Co-produced by the Altice Group, it airs in France on SFR Play.

Available as a box set on Sky Atlantic and NOW TV since 15 when the first episode premiered, Riviera has now beat Big Little Lies and season two of Billions. It is the most watched Sky Original Production premiere since season one of Fortitude. Within the first week it was downloaded more than 5.3 million times, a record for any new Sky box set, outperforming not just Billions again but also The Night Of, The Tunnel: Sabotage and season two of Fortitude. Almost a million people have already watched episode two on demand in the first five days before the linear showing on 22 June, while an additional 281,000 people binge-watched all 10 episodes in the first week alone.

“Our customers want the flexibility to watch shows when and how they want,” commented Zai Bennett, Sky’s director of programmes. “Whether that’s tuning in live to Sky Atlantic each week or binge-watching on demand – we are giving them that option. With the powerful storyline and compelling characters of Riviera, it’s no wonder viewers are already hooked with 5.3 million downloads to date.”