Freeview moves home as 700MHz spectrum is cleared for 5G | DTT | News | Rapid TV News
By continuing to use this site you consent to the use of cookies on your device as described in our privacy policy unless you have disabled them. You can change your cookie settings at any time but parts of our site will not function correctly without them. [Close]

Freeview moves home as 700MHz spectrum is cleared for 5G

The UK government has taken a further step towards the rollout of 5G and rural mobile coverage as it has finalised clearance of the 700MHz frequency band. 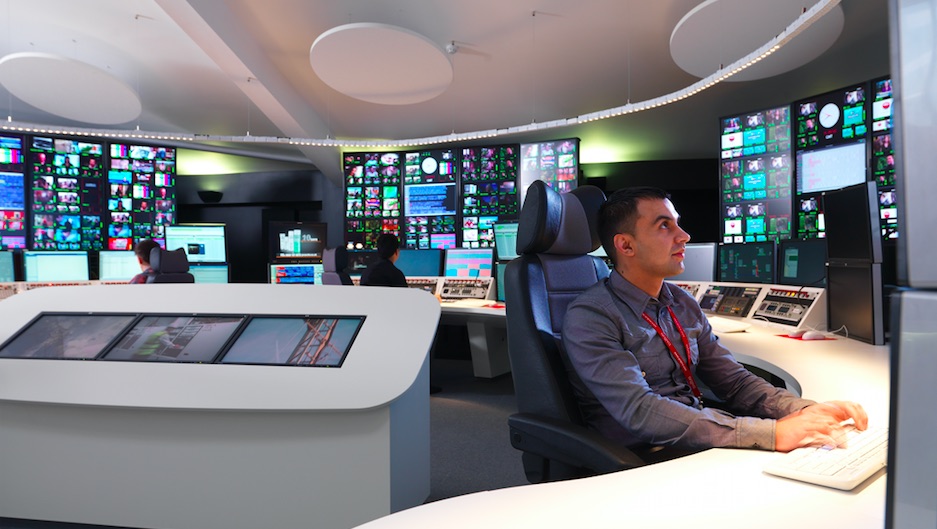 The spectrum will be auctioned off in January, paving the way for mobile operators to increase the capacity of their services by as much as 20%, particularly in rural areas, where coverage and reliability has previously been patchy.

The 700MHz spectrum band had been used mainly for the Freeview digital terrestrial TV service as well as professional radio microphones used in music studios, theatres and outdoor events. The changes come after nearly 20 million households have successfully retuned their TV equipment to continue to receive channels on lower frequencies, leaving the 700MHz band available exclusively for mobile use.

Warman said: “The smooth and successful completion of this massive infrastructure project ahead of schedule and under budget is a huge testament to the collaborative efforts of our partners.

“We have overseen a quiet revolution in the airwaves, which will lead to better mobile coverage for rural communities and unlock new ways for 5G to boost business productivity and improve people’s lives.”

This saw changes made to more than 1,200 TV transmitter sites, which in many cases involved engineers physically replacing antennas at the top of masts.

Philip Marnick, spectrum group director at Ofcom, described the develpment as a major milestone for improving mobile services across the UK. "It’s been possible thanks to the meticulous planning and hard work from a range of organisations – all working together to make sure this huge project ran smoothly and minimising any disruption to TV viewers. The airwaves will now be available to use immediately after our upcoming spectrum auction, bringing better mobile and innovative new services a significant step closer.”

Paul Donovan, CEO of Arqiva, added: “The 700MHz programme is the largest broadcast engineering project since the digital switchover, and has been described as ‘performing open heart surgery’ on the nation’s television network," he said. "Around 20 million UK households enjoy Freeview services so a key requirement for this project was that the vast majority of them wouldn’t even know it was happening. The team has performed brilliantly, and the organisation behind making sure each step was completed in the correct order was phenomenal.

“Recent events have underlined the importance of television in providing people with news, entertainment and connections to the wider world. I’m incredibly proud of our team that, alongside this clearance programme, has continued to support Freeview by maintaining the network that broadcasts its signals into homes every minute of the day.”
Tweet