Freeview blames high pressure weather systems for reception problems | DTT | News | Rapid TV News
By continuing to use this site you consent to the use of cookies on your device as described in our privacy policy unless you have disabled them. You can change your cookie settings at any time but parts of our site will not function correctly without them. [Close]

The current temperate weather across the UK may have provided a less than frosty Christmas but the high pressure system has actually caused reception issues for viewers of the Freeview digital terrestrial platform. 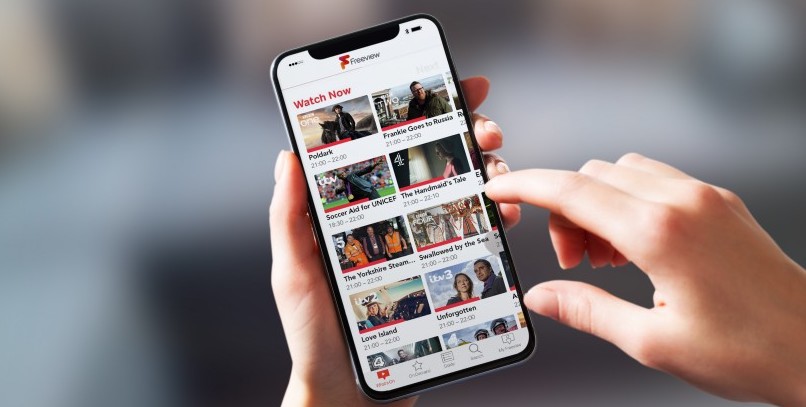 The service — a joint venture by the BBC, ITV, Sky and transmitter operator Arqiva, operated by DTV Services — has been forced to issue a statement noting that the current high pressure weather conditions across the UK could cause picture break up or loss of channels. Most affected areas, as reported by technology monitoring service Downdetector, included London as well as the eastern conurbations of Ipswich, Colchester, Peterborough and Wisbech as well as the southern coastal regions of Brighton, Eastbourne, Hastings and Worthing.

Freeview warned those affected that the high pressure conditions may continue throughout the week.

The service advised viewers experiencing difficulty that they can still watch live and on-demand TV through players such as BBC iPlayer and ITV Hub on an internet connected Freeview Play TV or one that has players available to view, and also live stream shows via the Freeview mobile app. It added that those affected should not retune their TV, as reception would improve with the weather.

The reception problems have marred what would have been a strong end to 2019 for Freeview which only days ago claimed to have bucked market trends with Freeview Play,  claiming to have ended the decade as Britain’s fastest growing TV platform with almost seven million users and over nine million receiving devices in British homes.
Tweet