IBC 2014: Hispasat joins SAT>IP implementation | Satellite | News | Rapid TV News
By continuing to use this site you consent to the use of cookies on your device as described in our privacy policy unless you have disabled them. You can change your cookie settings at any time but parts of our site will not function correctly without them. [Close]

Aiming to contribute to the drive to consolidate satellite technology worldwide, Spain's Hispasat is to join in efforts to implement the SAT>IP standard and roll it out to worldwide partners, the company has announced at IBC. 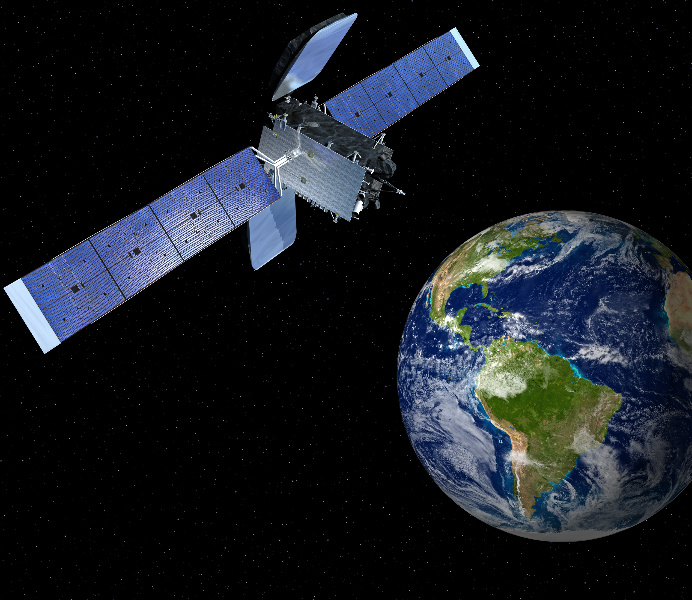 The SAT>IP standard translates satellite transmission into an Internet Protocol (IP) signal which is then redistributed in-house to IP-devices like tablets, smartphones and laptops, without complex in-house cabling.

The distribution standard has been developed by SES and industry partners including Hispasat, and is open to other satellite operators, manufacturers and technology developers.

As a hybrid between satellite and IPTV technology, SAT>IP allows the reception of several programmes in parallel on different devices and increases the in-house reception base for TV viewers who want to watch high quality satellite content on their IP devices.

"We firmly believe that IP in-house distribution of satellite-delivered content to multiple devices has significant benefits for consumers, satellite operators and the broadcasting industry," said Inés Sanz, head of customer engineering at Hispasat. "And we also believe that having a single standard is key to the development of these solutions. For that reason we want to contribute to the adoption of the SAT>IP protocol by the industry."