EBU elects new executive board | Major Businesses | Business | News | Rapid TV News
By continuing to use this site you consent to the use of cookies on your device as described in our privacy policy unless you have disabled them. You can change your cookie settings at any time but parts of our site will not function correctly without them. [Close]

Looking to address not only the concerns of its industry members but also to fulfil what it says is a mission towards disoriented citizens, the European Broadcast Union (EBU) has elected a new executive board. 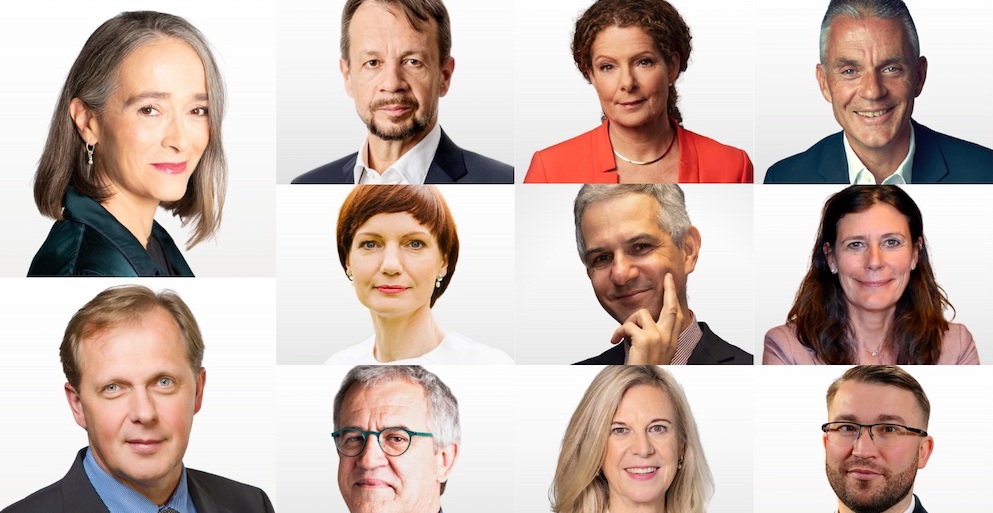 Made up of eleven senior executives of public service media from throughout Europe, the EBU executive board is responsible for ensuring the implementation of the EBU’s strategy and policies. It will serve for a 2-year period from January 2023 to December 2024.

The eight current board members will be returning to join the EBU’s president Delphine Ernotte-Cunci (France Télévisions) and vice-president Petr Dvořák (Czech TV) to help lead the EBU over the next two years.

Nicolau Santos joins the executive board for the first time. He has served as chair of the board of Ddirectors of Portuguese Member RTP since June 2021. Mykola Chernotytskyi (UA:PBC) and Katja Wildermuth (BR) joined the EBU’s executive board last summer while Marinella Soldi (Rai), Gilles Marchand (SRG SSR) and Tim Davie (BBC) were previously elected to the board in December 2021.

Cilla Benkö (SR) has been appointed for her sixth term as an EBU board member. Giacomo Ghisani (RV) will be serving for his third term, and Monika Garbačiauskaitė-Budrienė (LRT) will be serving her second term.

“With the support of all the Members, – and always with the purpose of our common task in mind – I intend to continue working with Petr Dvorak, the new executive board, and Noel Curran, in the coming months to shape and strengthen the EBU of the future,” said Ernotte-Cunci.