TikTok and TV maintain symbiotic relationship | Media Analysis | Business | News | Rapid TV News
By continuing to use this site you consent to the use of cookies on your device as described in our privacy policy unless you have disabled them. You can change your cookie settings at any time but parts of our site will not function correctly without them. [Close]

One of the most noticeable modern phenomena has been the rise and rise of social video in spaces hitherto dominated by traditional services but research from TikTok has shown that marketing strategies that use both formats in a complementary fashion will boost brands. 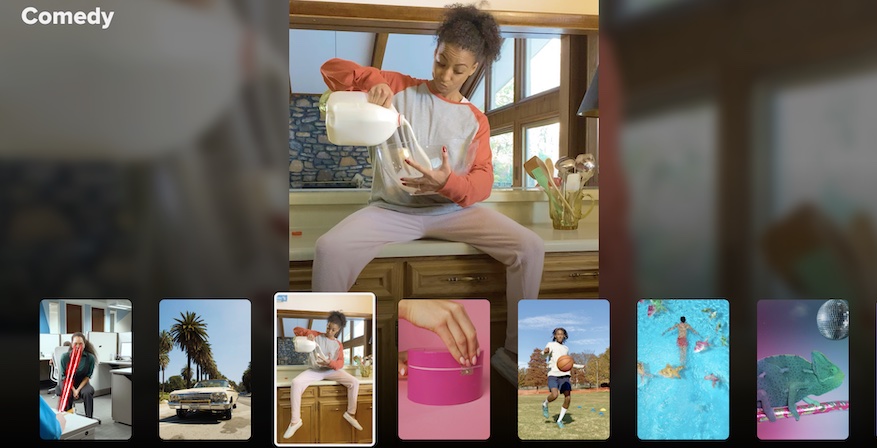 It added that despite viewers having more options, linear TV, or traditional TV, remained extremely influential within entertainment and will continue to be a marketing tentpole. But as consumer attention spreads across new platforms, so should marketing strategies.

Not only were consumers spending less time watching linear TV, but 90% of them are typically multitasking while watching, and 53% were multitasking every time or almost every time they watch TV. TikTok noted that the reality of TV and streaming services was that consumers can't actively engage with them, leaving them to turn their attention elsewhere.

The study showed that there was a greater lift in both attention and recall metrics when marketers follow TV campaigns with content on TikTok because, as shown by the data, users were more attentive when on TikTok compared with TV, indeed 21% higher than other platforms.

Ultimately, TikTok said in the study that it could promote engagement with characters, brands, and ideas introduced in linear TV and streaming services. If these traditional video platforms introduce a monologue, TikTok observed that it could introduces the dialogue.