Satellite | News
By continuing to use this site you consent to the use of cookies on your device as described in our privacy policy unless you have disabled them. You can change your cookie settings at any time but parts of our site will not function correctly without them. [Close]

Damaged EUTELSAT 5 West B to operate at 45% capacity

Just over two months since it revealed that the craft’s solar arrays had been damaged soon after launch, Eutelsat has announced that its EUTELSAT 5 West B satellite will now finally enter service but at less than half original capacity.

Viewers across Germany will continue receiving all standard definition channels from RTL Deutschland, one of the leading private broadcasters in Germany, after the media firm renewed its SD distribution agreement with satellite operator SES.

Broadcast struggles in Q1 but Eutelsat sees better times ahead

The trend for diminished returns in the satellite video industry has continued with operator Eutelsat in what was an overall challenging first quarter of its financial year.

In an updated filing with the US regulator the FCC, the C-Band Alliance (CBA) has offered to clear 300 MHz of C-band spectrum to support fast 5G wireless deployment throughout the continental US to protect existing satellite services from 5G interference.

In what could potentially be a serious blow to its mission to deploy TV and navigation services from the craft just over two weeks after launch, Eutelsat has revealed that it is investigating an incident on one of the two solar arrays on its EUTELSAT 5 West B satellite. 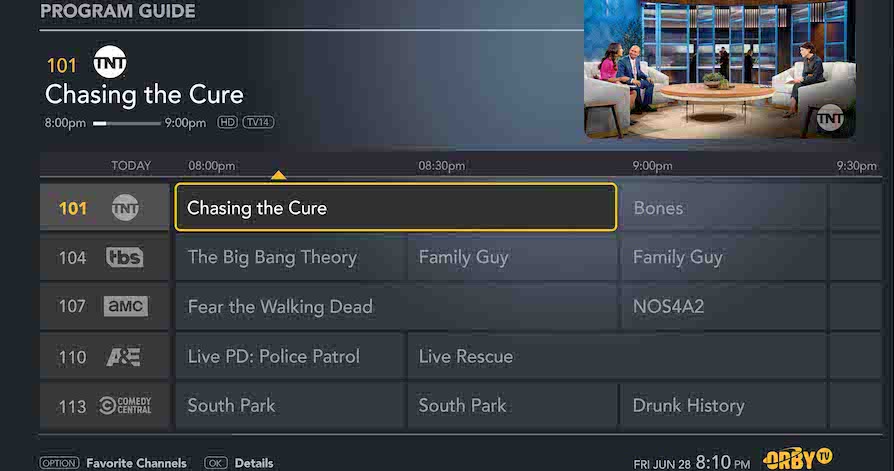 BBC Studios, the commercial arm of the BBC, has renewed its agreement to distribute its BBC channels across Asia via the MEASAT Satellite Systems MEASAT-3 satellite.