Satellite | News
By continuing to use this site you consent to the use of cookies on your device as described in our privacy policy unless you have disabled them. You can change your cookie settings at any time but parts of our site will not function correctly without them. [Close]

Eutelsat Communications has signed a contract with Airbus for the procurement of EUTELSAT 36D to succeed EUTELSAT 36B, expected to reach its end of life at the end of 2026, at its key 36° East orbital position.

Leading satellite operator SES is claiming that it has completed a strong year of execution, a clear path to profitable growth and a commitment to shareholder return, but has also revealed that despite a flurry of deals in the area, video business continued to fall markedly over the next twelve months.

Hot on the heels of announcing that it had inked a series of contracts with leading European PSBs, leading satellite operator SES has announced a further boost to its video business in deals delivering NHK WORLD-JAPAN and AEB and EBC Channels.

In deals the satellite operator says reinforces its position as the leading provider in delivering content, and brings some welcome relief for its challenged video business, SES has revealed multi-year capacity agreements totalling over €66 million in backlog with multiple public broadcasters in Europe throughout 2020.

In what the company says is a trading period that reflected its resilience in a Covid-19 impacted context, leading satellite operator Eutelsat is claiming a solid performance in its first half year even though revenues in its operating verticals fell 2.1% annually.

In a move that it says illustrates the attraction of satellite linear distribution for new channel genres, Eutelsat has revealed that its flagship 13° East HOTBIRD position has been selected by ESRevolution for the European launch of its ESR video gaming channel. 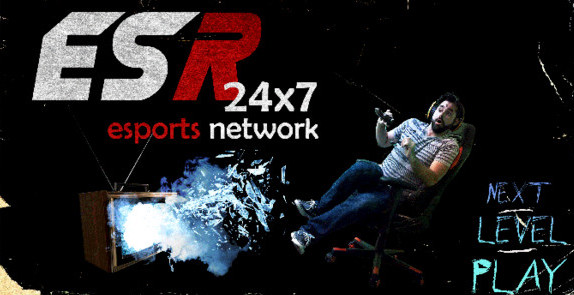 UAE telco Etisalat has launched Israel-based network i24NEWS in both English and Arabic on its TV platforms eLife and Switch TV, making it the first channel broadcast from Israel and available in the UAE.