Echelon Studios expands FAST distribution to TCL Channel | OTT | News | Rapid TV News
By continuing to use this site you consent to the use of cookies on your device as described in our privacy policy unless you have disabled them. You can change your cookie settings at any time but parts of our site will not function correctly without them. [Close] 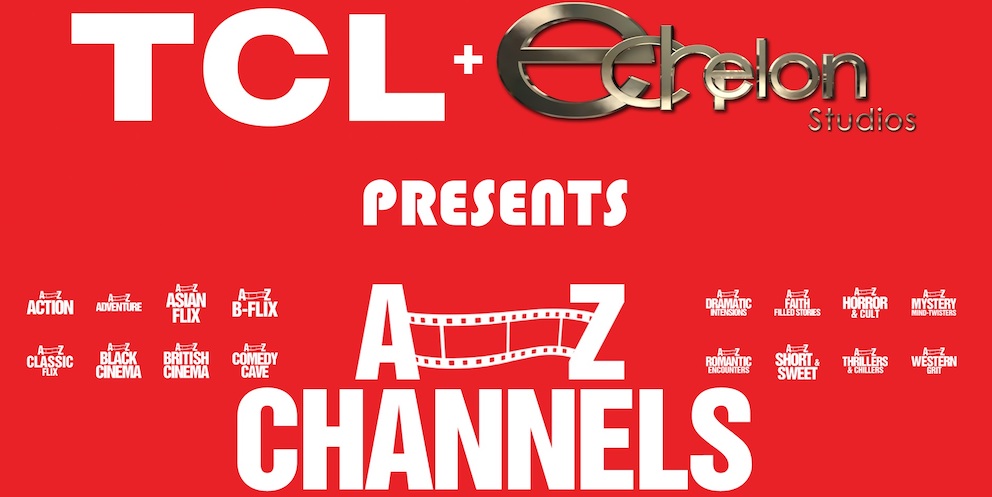 The TCL Channel is a streaming service available on TCL TVs, which are powered by Roku and Google smart TV systems. TCL features over 300 live linear channels as well as content on-demand. The new deal will see TCL viewers will have access to Echelon’s a-z channel library, featuring original and exclusive programming. The package includes A-Z Action, A-Z Black Cinema, and A-Z Classic Flix plus others.

“We’re thrilled to be partnering with TCL – one of the largest manufacturers of televisions in the US – to bring our a-z channels to a whole new base of television viewers,” said Sandro Gohoho, President of Licensing and Logistics for Echelon Studios commenting on the new deal. “TCL customers expect the best when it comes to home entertainment. Expanding our distribution with TCL enhances their offering and reflects our commitment to provide consumers with top-shelf free content.”

TCL business development manager Dangee Ho added: “It has been a great pleasure to work with Echelon, together we have achieved great progress so far. This year we are looking forward to brand new FAST channels being onboarded into TCL Channel premium linear channels.”
Tweet