Woodcut, Abacus count on Prime Video for doc feature commission | Deals | News | Rapid TV News
By continuing to use this site you consent to the use of cookies on your device as described in our privacy policy unless you have disabled them. You can change your cookie settings at any time but parts of our site will not function correctly without them. [Close] 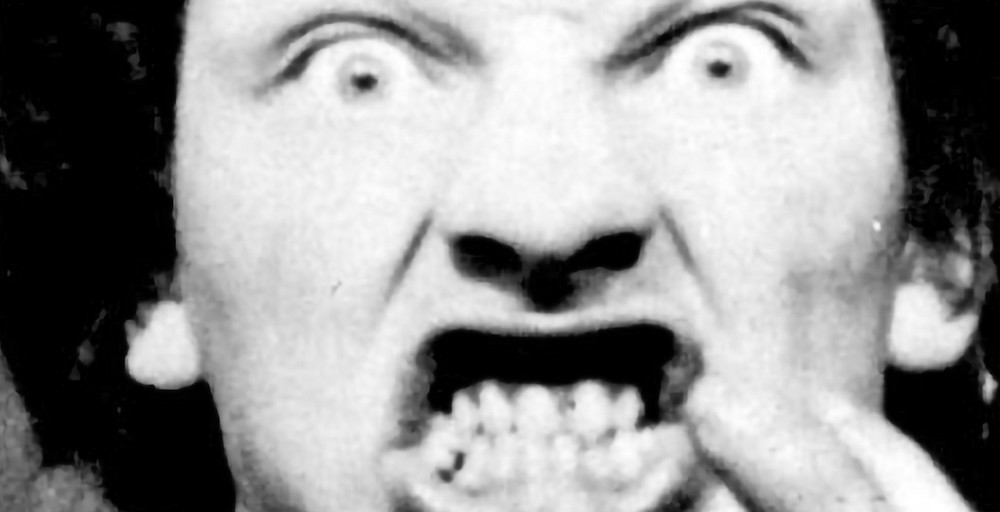 Confessions of a Psycho Killer takes viewers back to 1975 when the body of 63-year-old vicar Anthony Crean was found in a quiet Kent village, leaving a community in shock when they discovered he had been killed in a frenzied attack with an axe. One detective was convinced the killer was a criminal named Patrick Mackay, and when the 22-year-old was eventually brought in for questioning, he proceeded to confess to the murder. But what was even more disturbing was that they soon discovered this serial killer’s reign of terror also spread outside of Kent and into London. What followed was a series of police interviews and confessions which would leave investigators stunned.

Produced by Woodcut Media’s Nick Mavroidakis and directed by Woodcut co-founder Matt Blyth with Kate Beal as executive producer. It will be distributed outside of the UK by Abacus Media Rights, the 90-minute film is scheduled to launch next month in the UK and Ireland on 1 February and follows on from the recently announced doc The Murder of Meredith which premiered November 2022 and marks a second documentary with Prime Video brokered by AMR.

“Mackay is the UK’s forgotten serial killer and it’s extraordinary that people rarely hear his name. His confessions that ultimately led to his imprisonment are truly shocking, and reveal a cold-hearted killer devoid of remorse or empathy,” Blyth remarked. “Making this documentary has been an eye-opening experience, knowing that one day soon Mackay could be released from prison puts an entirely different perspective on this historic crime story.”

Abacus Media Rights managing director Jonathan Ford added: “We are very pleased to once again be working with one of the leaders in factual programming in the UK and to work again with Prime Video. True crime at its best, this is an exceptionally chilling documentary from Woodcut Media which we are sure will captivate audiences around the world."