Curtain rises for TGC Global Entertainment specialist distribution | Major Businesses | Business | News | Rapid TV News
By continuing to use this site you consent to the use of cookies on your device as described in our privacy policy unless you have disabled them. You can change your cookie settings at any time but parts of our site will not function correctly without them. [Close] 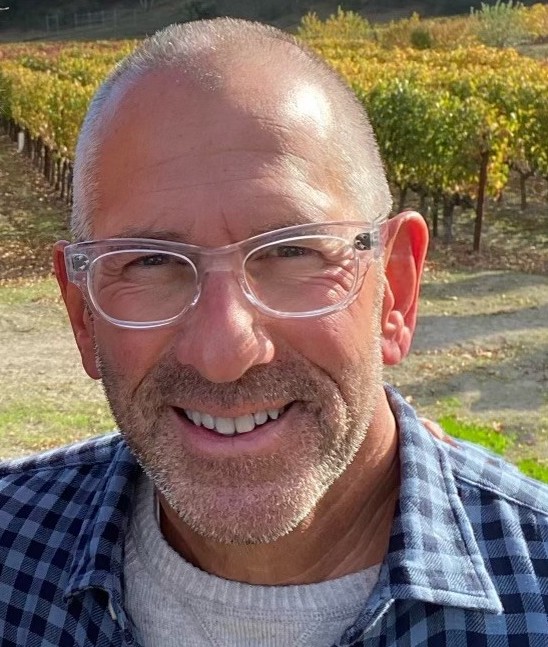 TGC GE has been created to bridge the widening gap in the US format market between the global entertainment giants (GEGs) and the independent production community, which is finding it increasingly hard to compete with the power and dominance of the GEGs.

The new company will aim to provide direct access and format representation to major US and European broadcast and cable networks whom Gurin (pictured) has forged close relationships with over his career. In addition, Gurin will use his worldwide network of relationships, which span the key English- and Spanish-speaking territories, Europe, MENA and Asia, to create opportunities for third party independent producers looking to find a global audience for their IP.

The launch slate from the new Los Angeles headquartered company will consist of a curated collection of entertainment, factual and documentary formats, series and specials, selected on the basis of their international appeal. It will also feature firstly third-party formats, documentaries and non-scripted series from both US and international producers, along with original content from The Gurin Company. Output will also include shows from a range of strategic creative alliances with platforms and producers from around the world.

“There’s no independent US-based format distribution company with decades of creative production track record at its heart - TGC GE will address that problem,” Gurin remarked. “We want all creators, producers, packaging agents and platforms to know there is a new game in town. With our deep understanding of formats, along with carefully curated factual and premium documentary content, TGC GE can draw on decades of goodwill, not to mention years of commercial and creative experience, to put its independent producer clients and partners first.”

TGC GE is currently establishing a global network of specialist sales agents, with particular focus on Europe, Asia, Eastern Europe/CIS, Latin America and North America. All content to represented will have been been produced somewhere in the world and comes with a broadcaster and/or streamer commitment to either a pilot, special or a full series.