Few winners as US media hurtles towards harsh reality of streaming | Media Analysis | Business | News | Rapid TV News
By continuing to use this site you consent to the use of cookies on your device as described in our privacy policy unless you have disabled them. You can change your cookie settings at any time but parts of our site will not function correctly without them. [Close]

Few winners as US media hurtles towards harsh reality of streaming

A research note from MoffettNathanson is warning that after years of effectively printing money with traditional services, a pivot to streaming to follow Netflix will lead many players to face the reality that they can no longer afford to chase profits that do not exist. 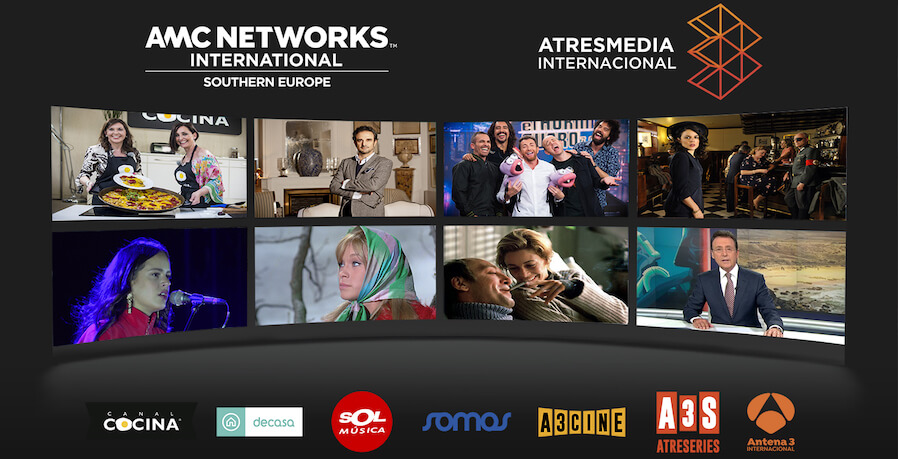 The study, US Media: Hurtling Towards Act 3, shows that in its third stage of evolution the streaming market can now be seen as one where even though subscribers have showed up en masse, profits have remained elusive and cashflows are for media firms, said the analyst bluntly, “sorry ghosts of their former selves” and where balance sheets are loaded with debt in a higher interest rate environment.

Rather than being the new sliced bread, MoffettNathanson insists investors and media company executives have accepted that streaming is, in fact, not a good business, at least not compared with what came before. It warned: “the industry is hurtling towards a climax where once great companies will have to face the reality that they can no longer afford to light money on fire chasing profits that do not exist. For some this simply means a new age of rationalisation. For others, acquisition may prove the only salvation. For all, the present state of affairs cannot continue.”

Looking at the prospects for those media firms that have linear plays, MoffettNathanson said the writing has been on the wall for the sector for quite some time now. It noted that the problem for many companies which bet the farm on direct-to-consumer (DTC) pivots to position themselves in the new world of competing against Netflix is that linear profits are declining at a faster rate than DTC losses are abating.

The report quoted James Dolan, interim executive chairman of AMC Networks saying in December after the departure of CEO Christina Spade “It was our belief that cord-cutting losses would be offset by gains in streaming. This has not been the case. We are primarily a content company and the mechanisms for the monetisation of content are in disarray.”

The analyst regards this statement and AMC’s situation in general as being a likely canary in a coal mine and, with the acceleration of cord-cutting and the drop off in advertising, applying to the industry writ large as it looks at our forecasts for linear networks and DTC in 2022 and 2023.