UK government abandons Channel 4 privatisation plans | Broadcast | News | Rapid TV News
By continuing to use this site you consent to the use of cookies on your device as described in our privacy policy unless you have disabled them. You can change your cookie settings at any time but parts of our site will not function correctly without them. [Close]

In a massive volte face bringing much relief to the country’s creative community, the UK government is calling a halt on its controversial privatisation of the UK’s fourth largest broadcaster Channel 4. 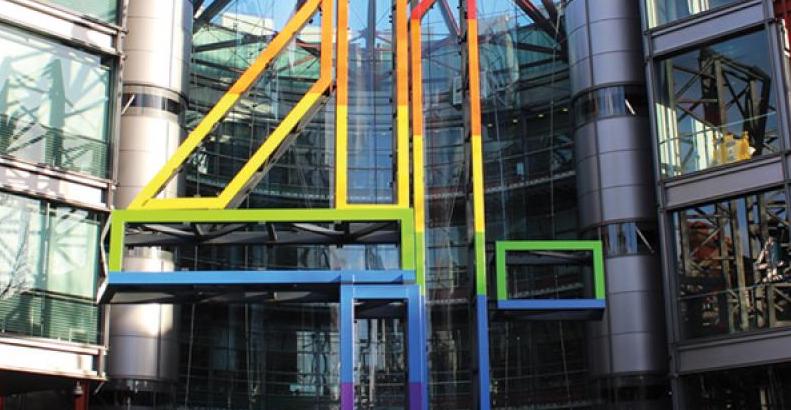 The brainchild of former Secretary of State at the UK’s Department of Culture Media and Sport (DCMS), Nadine Dorries, the privatisation plans caused uproar in the TV industry and has seen fervent opposition with creatives and business leaders alike condemning the move.

Channel 4 privatisation has long been mooted by the UK’s governing party despite numerous academic reports concluding that any move by the UK government to sell off its stake in Channel 4 would likely not benefit the UK economy, the broadcasting industry nor indeed the nation’s creative industries.

In July 2021, the UK government began the process of a consultation regarding the future of Channel 4, considering whether a change of ownership of Channel 4 would ensure its future success and sustainability. It noted that the current strength and variety of the UK’s TV production sector was in part thanks to the role of Channel 4 which the government said it wanted to protect. However, it warned that the fast evolving media landscape, with increased competition and changing audience habits, was posing serious challenges to traditional linear TV broadcasters, which meant it was now time to review its ownership structure.

Dorries announced in April 2022 that the UK government would go down the road of privatisation but since that time the UK has had two different Prime Ministers and now current DCMS Secretary of State Michelle Donelan has announced that after concluding a business case review, Channel 4 will now not be sold.

Instead of a sale, the UK government says that it has agreed reforms to help Channel 4 grow and better compete in the age of streaming giants. Plans include allowing Channel 4 the flexibility to make some of its own content and a new legal duty to promote long-term sustainability whilst introducing protections to ensure they continue to be an incubator for the independent production sector. As part of this package, Channel 4 will now commit to doubling its planned number of new roles outside London and doubling its financial investment in skills.

“Channel 4 is a British success story and a linchpin of our booming creative industries. After reviewing the business case and engaging with the relevant sectors I have decided that Channel 4 should not be sold,” Donelan said. “This announcement will bring huge opportunities across the UK with Channel 4’s commitment to double their skills investment to £10 million and double the number of jobs outside of London. The package will also safeguard the future of our world leading independent production sector. We will work closely with [Channel 4] to add new protections such as increasing the amount of content [it] must commission from independent producers.”

“The principle of public ownership for Channel 4 is now set for the foreseeable future, a decision which allows us to be even more of a power in the digital world," added Channel 4 chief executive Alex Mahon.

"Channel 4 is innovative, editorially brilliant and loved by audiences that others don’t reach, most of all the young and underrepresented…Working with the world-leading TV and film producers of the UK, we continue to give birth to ideas that thrill audiences and change perspectives globally. I am personally delighted that we will be able to do more, making positive change for the people that others don’t fight for. We will move faster, invest more, take more risks, break down barriers and push boundaries; getting up to do that every day is an utter privilege for those of us lucky enough to work at Channel 4.”