YouTube removes record number channels in Q3 2022 | Ratings/Measurement | News | Rapid TV News
By continuing to use this site you consent to the use of cookies on your device as described in our privacy policy unless you have disabled them. You can change your cookie settings at any time but parts of our site will not function correctly without them. [Close]

Service provider data traditionally highlights the strength of the services, especially when it comes to records, yet for YouTube, owner Google reached a 2022 milestone for channel take-downs, totalling 5.8 million in the third quarter of the year according to Atlas VPN analysis. 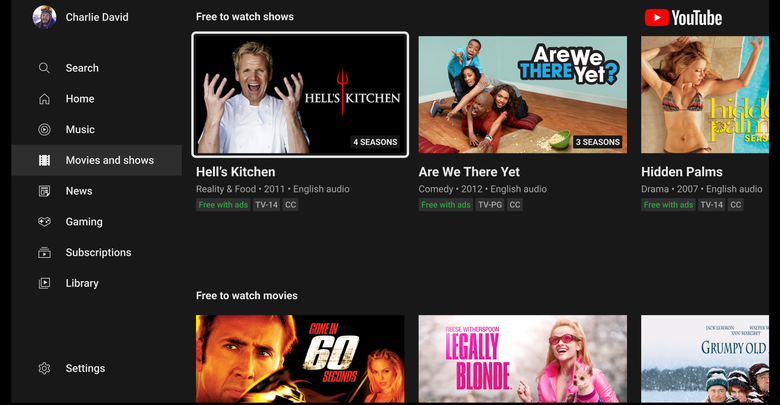 When YouTube deletes a channel, all of its videos are removed as well. Citing data extracted from the YouTube Community Guidelines enforcement report, Atlas VPN noted that with 5.8 million channels, due to channel-level suspension, more than 5.6 million videos were removed in the third quarter of 2022.
Prior to Q3 2022, the highest volume of removed channels was recorded during the third quarter of 2021, at 4.8 million terminations. The number of channels removed in Q3 2022 increased by 1.8 million compared with Q2, representing a growth of 46%.

While 91.2% of channels were removed due to spamming, misleading, and scams, only 3.9% of videos were removed based on these grounds. Another 194 thousand channels, or 3.3% of the total, were terminated due to breaking YouTube’s community guidelines by showcasing nude or sexual content. Interestingly, video and channel removal reasons differ completely. The largest portion of videos were terminated due to child safety concerns, totalling 2 million videos deleted, comprising 36% of the total.

In its analysis, Atlas VPN notedAtlas VPN noted that one country stood above the rest in terms of the volume of recordings terminated. Throughout Q3 2022, as many as 1.7 million videos originating from India were deleted. The second country on the list — Indonesia, saw 629 thousand videos removed. The US was in third place, with 534 thousand removals. Brazil (276 thousand) and Russia (218 thousand) round up the top five countries in terms of deleted YouTube videos as a result of overstepping community guidelines.