HBO Max returns to Prime Video in the US | VOD | News | Rapid TV News
By continuing to use this site you consent to the use of cookies on your device as described in our privacy policy unless you have disabled them. You can change your cookie settings at any time but parts of our site will not function correctly without them. [Close]

HBO Max returns to Prime Video in the US

In a move that the SVOD channel’s parent Warner Bros. Discovery says brings back robust offerings for Amazon’s streaming service, HBO Max is once again available on Prime Video Channels in the US. 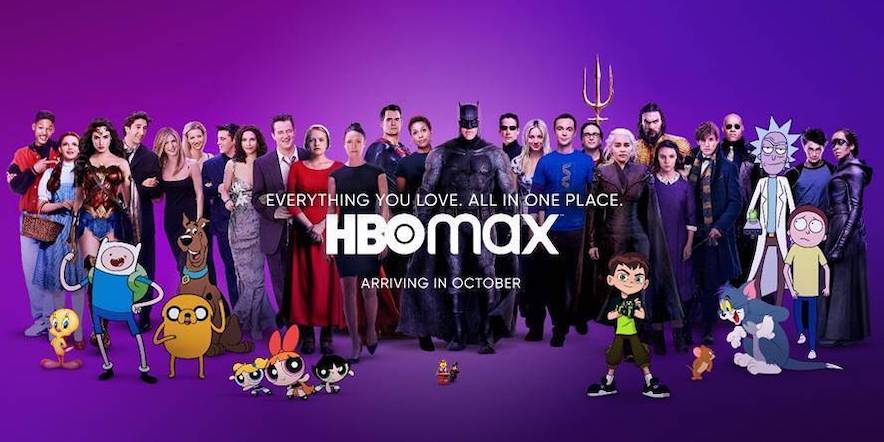 Prime customers can sign up for HBO Max for $14.99 per month gaining access to 15,000 hours of curated premium content. Additionally, subscribers will have available the expanded content offering that will be available in Warner Bros. Discovery’s enhanced streaming service when it launches next year.

New HBO Max subscribers can enjoy recent award-winning programming such as House Of The Dragon, The White Lotus, Succession and Hacks, as well as drama series like Game Of Thrones, The Sopranos, and The Wire and comedies Friends and The Big Bang Theory.

“We strive to offer customers the best and widest selection of premium content available for their everyday viewing experience,” said Cem Sibay, vice president, Prime Video commenting on the deal. “It’s truly been a milestone year for Prime Video, and we are humbled by the viewer engagement and critics’ response to our marquee releases. Now with the addition of HBO Max again, customers can easily add this subscription and enjoy even more award-winning and fan favourite entertainment on Prime Video.”

"Warner Bros. Discovery is committed to making HBO Max available to as broad an audience as possible while also advancing our data-driven approach to understanding our customers and best serving their viewing interests. Today, we are thrilled to take an important step forward by announcing that HBO Max is returning to Prime Video Channels," added Bruce Campbell, chief revenue and strategy officer, warner Bros. Discovery.
Tweet