Arrow wins second season for Magic of Disney’s Animal Kingdom | Deals | News | Rapid TV News
By continuing to use this site you consent to the use of cookies on your device as described in our privacy policy unless you have disabled them. You can change your cookie settings at any time but parts of our site will not function correctly without them. [Close]

Factual programming specialist Arrow Media is celebrating the recommissioning of nature series Magic of Disney’s Animal Kingdom with a ten-episode run which will debut on National Geographic and Disney+ from the first week of January 2023. 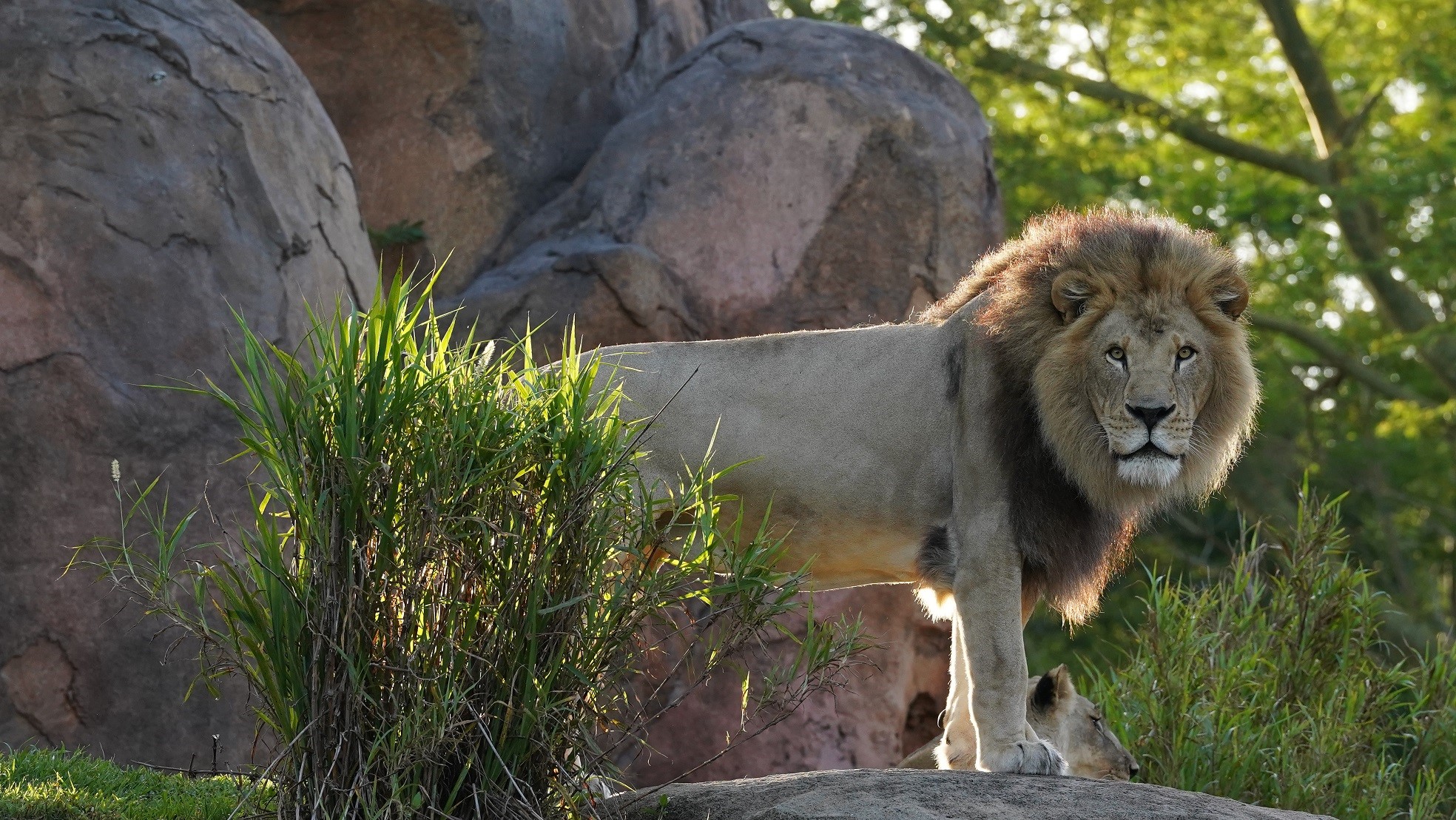 The series represents an all-access pass to explore Disney’s Animal Kingdom Theme Park, Disney’s Animal Kingdom Lodge, The Seas with Nemo & Friends at EPCOT and Tri-Circle-D Ranch, which hold more than 300 species and 5,000-plus animals. The docu-series showcases the array of animals in Disney's care and its dedicated team of animal experts which manages the needs of the animals, ranging from pulling a big tooth from Lil Joe, the manatee; throwing a birthday party for Galápagos tortoises; releasing sea turtles back into the wild after rehabilitation; hatching baby flamingos and more.

The action will highlight the teams’ commitment to reducing our environmental footprint, caring for wildlife and their habitats, and creating experiences that inspire action.

These collective efforts are known as Disney Planet Possible, and throughout each episode viewers are offered a chance to learn more through pop-up facts and tangible actions taken to support a world in balance and a healthier home for people and wildlife. That includes highlights from organizations supported through the Disney Conservation Fund and the work of Disney Conservation Team Wildlife, which works hand-in-hand with the animal care teams to deliver scientific programme to conserve wildlife in Disney’s backyard and beyond.

“We are delighted that Magic of Disney's Animal Kingdom has been commissioned by Nat Geo, Nat Geo Wild and Disney+ for a second series,” commented Arrow Media executive producer Ash Potterton.

“ We have a proven ability to make these types of programmes and, once again, the unrivalled behind-the-scenes access secured for this series allows us to give viewers another fascinating insight into what it takes to care for some of the rarest creatures on earth. The US market remains a key territory in the continuing expansion of Arrow Media, and this recommission helps us to continue to grow our portfolio of nature programming, as well as further cement our reputation across the pond."