BiggerStage expands creative and production teams | Major Businesses | Business | News | Rapid TV News
By continuing to use this site you consent to the use of cookies on your device as described in our privacy policy unless you have disabled them. You can change your cookie settings at any time but parts of our site will not function correctly without them. [Close]

Aiming to meet the demands of its growing pipeline of international unscripted production, Dublin-based media and entertainment company BiggerStage, has appointed Shane Byrne and Lizzie Beasley to the senior roles of head of entertainment and head of production. 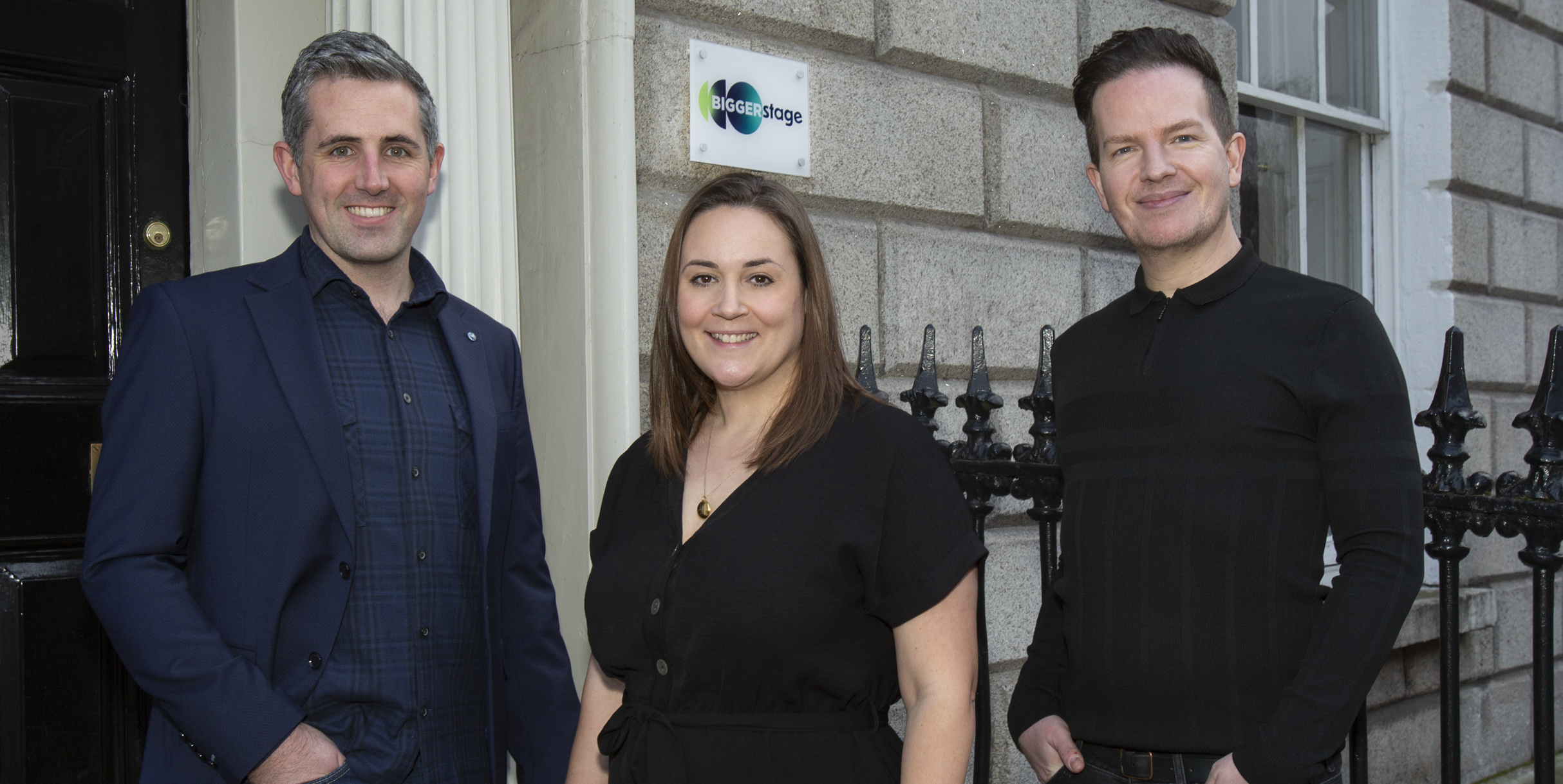 As BiggerStage’s first head of entertainment, Byrne (pictured right) will lead the company’s slate of international unscripted productions, while helping to develop new entertainment formats. Byrne most recently served as executive producer and showrunner on two seasons of FOX’s successful revival of classic format Name That Tune, including the recently announced celebrity contestant edition - Celebrity Name That Tune - which debuts on 11 January 2023.

Over the course of his career, which started at RTÉ, Byrne has worked for many of the UK’s leading production companies on some of the biggest entertainment brands including Britain’s Got Talent and The X Factor for ITV; Strictly Come Dancing for the BBC; Big Brother, Celebrity Big Brother and Blind Date for Channel 5; Alan Carr’s Chatty Man and the annual Comedy Gala for Channel 4; and Got To Dance for Sky One. Other credits include The Circle for Netflix and Queen of the Universe for Paramount Plus.

As head of production, Beasley (pictured centre) will be responsible for BiggerStage’s slate from development to delivery. She joins from All3Media’s Betty, where she was production lead across their slate which included all Discovery UK commissions, including Builds on Wheels and the hit Wheeler Dealers franchise. She also managed The Undateables, Tricks of the Restaurant Trade, Saving Our Nurses and the Emmy-nominated For the Love of Kitchens for Magnolia Network.

Over the course of her 15-year career in production, Beasley has worked for Pulse Films, CPL Productions, Zig Zag, Eyeworks, Fremantle, RDF Television, Love Productions and Talkback Thames. Her credits span some of the most successful formats of the past decade, including The Apprentice, Spendaholics and Sun Sex and Suspicious Parents for the BBC, and Channel 4’s Married at First Sight and Educating Essex.

Commenting on the appointments, Sean O’Riordan, creative director of BiggerStage (pictured left) said: “Following an exciting two years, we are supporting our growth and diverse pipeline with exceptional talent, both home-grown and international. In Shane and Lizzie, we have the energy, vision and experience to drive us onwards and upwards. Ireland is now firmly establishing itself as a high-quality, cost-effective base for world-class unscripted production. With this expanded creative and production team, BiggerStage is ready to push on to the next level.”