Hayu expands reach across Central, Eastern Europe | VOD | News | Rapid TV News
By continuing to use this site you consent to the use of cookies on your device as described in our privacy policy unless you have disabled them. You can change your cookie settings at any time but parts of our site will not function correctly without them. [Close]

In a move that will make NBCUniversal International’s subscription reality-TV streaming service available in over 40 territories, on-demand reality, subscription video-on-demand (SVOD) service Hayu has launched in Romania and 15 other Central and Eastern European countries. 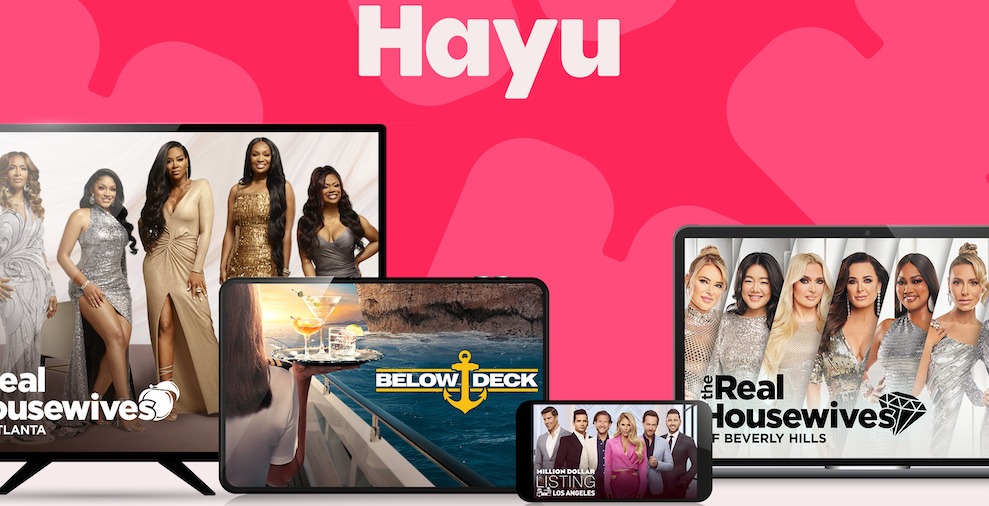 Serving fans of the reality genre, Hayu offers over 300 shows and over 9,000 episodes of premium reality TV content including all seasons of the popular The Real Housewives, Below Deck and Million Dollar Listing franchises as well as all seasons and spin-offs of Keeping Up With the Kardashians – all from the very beginning.

The service offers choice of a variety of unscripted sub-genres in English language including home and design, dating, cooking, true crime and fashion. The vast majority of shows are available on Hayu the same day as their US broadcast.

The new launch also builds upon the on-going expansion of the service in other European markets – including the 2021 launches in France, Italy, Spain, Portugal, Switzerland, Lithuania, Estonia, Latvia, Poland, Hungary and the Czech Republic.

“As the destination for world-renowned reality content, we are thrilled to launch Hayu in Romania and 15 additional territories across Central and Eastern Europe, where we look forward to partnering with platforms and telcos to serve their young female audiences,” commented Hendrik McDermott, MD, direct-to-consumer, global, NBCUniversal. “This major milestone of extending the service to over 40 territories worldwide continues to deliver on our goal of super-serving the best reality TV to even more fans of the genre.”
Tweet