BBC One to rollout regional programming in HD | Broadcast | News | Rapid TV News
By continuing to use this site you consent to the use of cookies on your device as described in our privacy policy unless you have disabled them. You can change your cookie settings at any time but parts of our site will not function correctly without them. [Close]

BBC One to rollout regional programming in HD

Much to the delight of those in English regions who have to date had to switch back to standard-definition versions of local programming at various times of the day, BBC One is to offer all broadcast content in high definition across the country from early 2023. 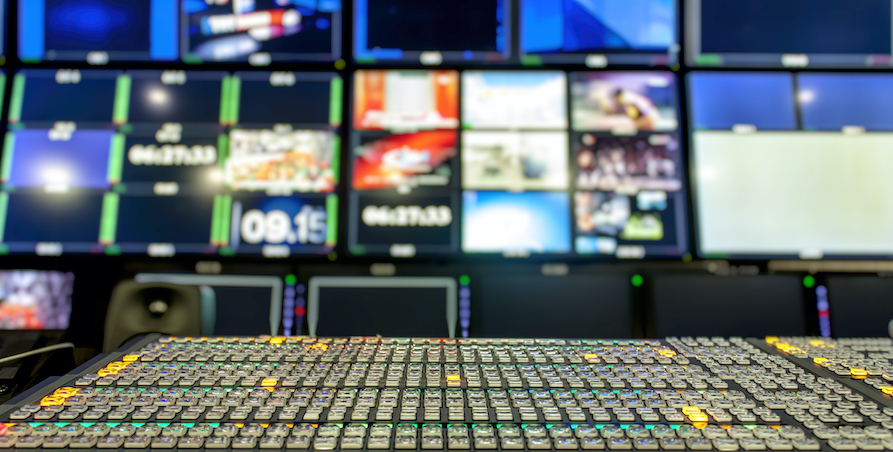 The BBC already broadcasts BBC One in HD in Scotland, Wales and Northern Ireland on the digital terrestrial (Freeview, YouView) and digital satellite platforms (Sky, Freesat). It is now aiming for the rollout of BBC One HD in England for Freeview, Sky, YouView and Freesat viewers to be complete by April 2023. And for satellite viewers on Sky and Freesat,  the BBC will be completing the HD upgrade  to the rest of its channels - adding HD versions of BBC Two Northern Ireland, BBC ALBA and BBC Parliament.

“By Spring next year, viewers in England will be able to receive BBC One HD for their region and not have to tune away to watch their local news and programming,” explained BBC director of distribution Kieran Clifton. “This, coupled with upgrades to BBC channels that aren’t currently available on some devices in HD, will mean viewers will get a more easily accessible, better quality experience when watching BBC programmes from early next year.”

However, in order to deliver the HD improvements to viewers with Freesat and Sky devices, the BBC will be making some changes which will mean local programmes will no longer be available in standard-definition.