Samsung TV Plus draws on RetroCrush for linear anime | OTT | News | Rapid TV News
By continuing to use this site you consent to the use of cookies on your device as described in our privacy policy unless you have disabled them. You can change your cookie settings at any time but parts of our site will not function correctly without them. [Close]

Samsung TV Plus draws on RetroCrush for linear anime

Fan-focused premier streaming and entertainment company Cinedigm has signed a deal to offer its RetroCrush anime channel to users of the Samsung TV Plus free ad-supported streaming television (FAST) service. 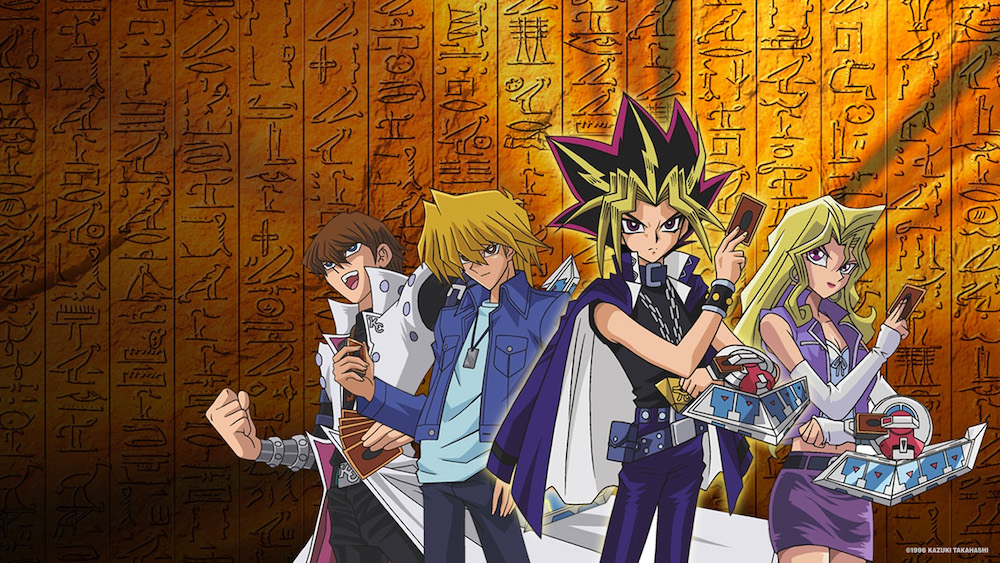 RetroCrush is described as allowing viewers to experience the golden age of anime with fan favourites and deep cuts across the classic anime TV and movie spectrum, including more than 190 series and 60 feature films from the ‘70s, ‘80s and ‘90s. Some of the leading titles Samsung TV Plus consumers will find on RetroCrush include Cyber City Oedo 808 to Phoenix to Magical Fairy Persia.

“Having previously launched The Bob Ross Channel, Comedy Dynamics, The Dove Channel and Midnight Pulp as FAST channels on Samsung Smart TVs, we are thrilled to add one of our most popular channels to the Samsung TV Plus offering,” John Stack, senior director of business development at Cinedigm. “Anime continues to be one of the most sought-after genres for children and adults alike and we look forward to Samsung TV Plus viewers discovering our premium anime films and series.”

The RetroCrush line-up of more than 200 series and 40 features is available at www.retrocrush.tv, and as a VOD app on Android and iOS mobile phones and tablets, connected TV (CTV) devices from Apple TV, Chromecast, FireTV Google TV, Roku and other smart TVs including those from LG and VIZIO.

Additionally, Retrocrush is also available on Peacock, The Roku Channel, Redbox, Vizio SmartCast, and Plex as a free streaming linear channel and on Pluto TV as a VOD playlist.