APC Studios, Magamedia produce comedy exclusive for Hulu | VOD | News | Rapid TV News
By continuing to use this site you consent to the use of cookies on your device as described in our privacy policy unless you have disabled them. You can change your cookie settings at any time but parts of our site will not function correctly without them. [Close]

APC Studios UK and independent production company Magamedia have revealed a co-production deal for comedy crime drama Obituary striking an exclusive deal with US streaming service Hulu, and with RTÉ in Ireland pre-buying the series. 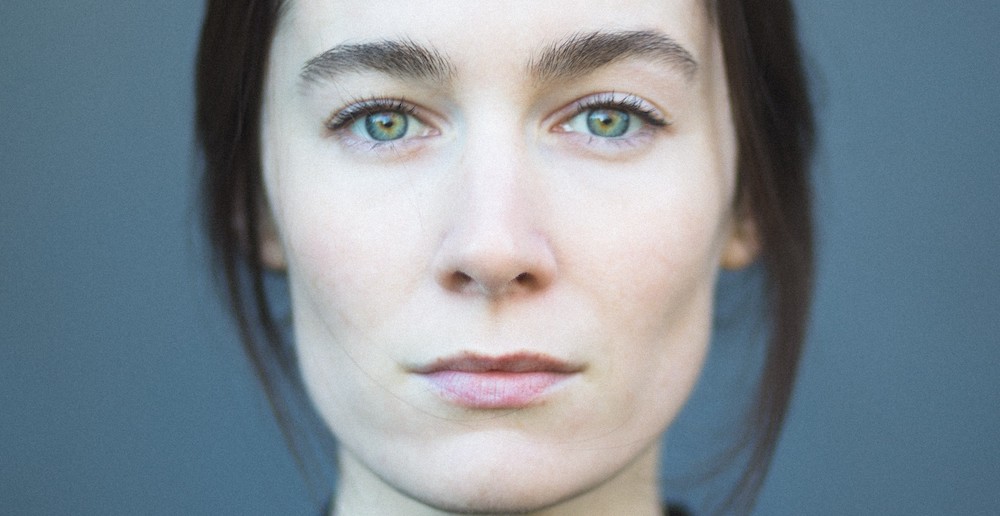 Irish TV and theatre actress Siobhán Cullen takes the lead role of Elvira Clancy, an underpaid obituarist working at a small-town newspaper in the 6 x one-hour episode series, which is written by award-winning Irish scriptwriter Ray Lawlor and directed by John Hayes and produced by Nell Green.

The 24-year-old Clancy is feeling unfulfilled, although she adores her job writing obituaries. When her newspaper falls on hard times, her boss tells her he is unable to keep her on the payroll and she finds herself being paid per obituary overnight. When she “accidentally” kills a nasty piece of work in the town, she discovers she might have an untapped bloodlust. She relishes using ever more crafty methods to kill off the town’s unpleasant residents while making them look like accidents. Unfortunately, the paper hires a suspicious new crime correspondent with a penchant for conspiracy theories, and she really, really likes him.

Obituary goes into production in Ireland in 2023 and will exclusively premiere on Hulu in the US later that year. APC Studios’ Laurent Boissel and Magamedia’s Paddy Hayes are executive producers of the series which is being made in association with Fís Éireann/ Screen Ireland, BAI and The Wrap Fund.

Commenting on the production, Boissel and Hayes said: “It has been a blast pitching this wonderful high concept drama to various funders and broadcast partners over the past few years - an obituarist who resorts to murder to stay in a job.We’re genuinely thrilled that Hulu and RTÉ are already on board and it’s super exciting to be bringing it into production now in the West of Ireland.”
Tweet