Importance of live sports to US pay-TV subs questioned | Media Analysis | Business | News | Rapid TV News
By continuing to use this site you consent to the use of cookies on your device as described in our privacy policy unless you have disabled them. You can change your cookie settings at any time but parts of our site will not function correctly without them. [Close]

Importance of live sports to US pay-TV subs questioned

Research from Aluma is challenging one of the key assumptions of the US pay-TV market that is the availability of live sports will prevent subscribers from cancelling their services and suggests that live sports are actually not as critical as long believed. 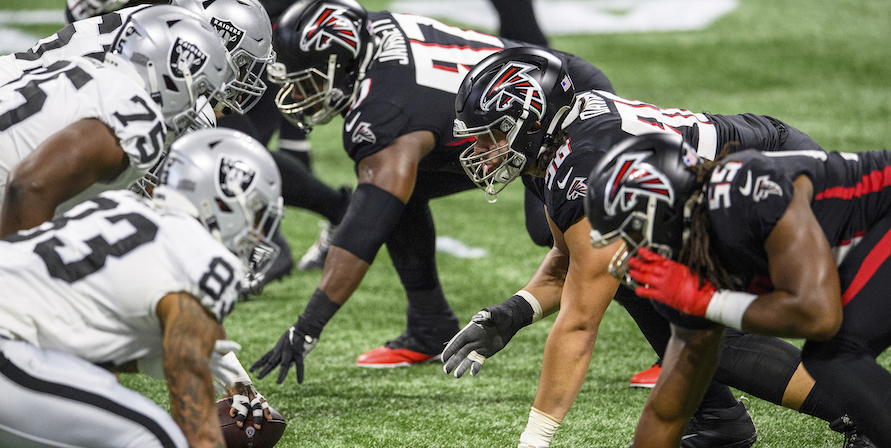 The study surveyed 2,398 US heads of household that subscribe to a home internet service. noted that while 18% of pay-TV subscribers were moderately likely to cancel service if their favourite sport moved its live games exclusively to subscription streaming services like Netflix or Prime Video, only 8% would definitely cancel.

Aluma observed that while responses for the NBA and MLB were in line with analyst expectations, those regarding people selecting the NFL as their favourite TV sport was well below, especially considering that 80% of live TV sports viewers also subscribe to at least one of the top five SVOD services.

“We presented this scenario to survey respondents to get a sense of how bad it could possibly get for pay-TV assuming the total shift of high-value sports from broadcast and cable to streaming services could be for pay-TV,” said Michael Greeson, founder and director of research at Aluma. “The findings are contrary to the dominant narrative that, without live TV sports, pay-TV couldn’t survive. Perhaps live sports are less valuable to pay-TV’s stickiness than we’ve long believed.”

Yet the study also warns that the findings in no way suggests MVPDs should drop live professional sports from their programming roster. That it said would miss the point altogether. The data suggests that there is something other than live TV sports that keeps most subscribers in place.

Indeed the study found complacency plays a significant role in preventing churn. One-third of those less than fully satisfied with their pay-TV service continue paying for the service because they’re “just accustomed to having it,” twice the rate that said because “it’s my go to source for live TV sports.”