V-Nova claims MPEG-5 LCEVC improvements across efficiency, encoding speed | Infrastructure | News | Rapid TV News
By continuing to use this site you consent to the use of cookies on your device as described in our privacy policy unless you have disabled them. You can change your cookie settings at any time but parts of our site will not function correctly without them. [Close]

Video compression solutions provider V-Nova has released the results of a study conducted with Intel and Meta showing the impact of MPEG-5 Low Complexity Enhancement Video Coding (LCEVC) in enhancing the performance of existing codec implementations. 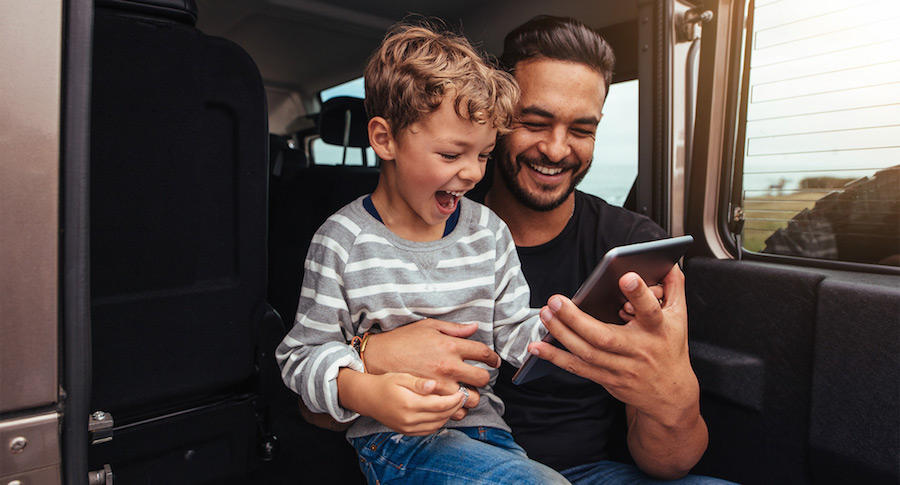 The study, published on 3 October 2022 by SPIE, the International Society for Optics and Photonics, quantifies the impact of LCEVC in improving the compression efficiency vs complexity trade-offs of native SVT-AV1, x264 and x265 for VOD applications.

In the test over 650,000 encodes were tested, comprising of 140 self-similar clips, across 8 resolutions, multiple bitrates and 25 different pre-sets, using four different visual quality metrics: VMAF, VMAF_NEG, PSNR and SSIM.
The results were said to have showed improvements in compression performance for all tested codecs across all operating points. Using dynamically optimised convex-hull methodology in conditions typically used for VOD encoding by streaming and social network services, the use of LCEVC showed quality improvements when used in conjunction with the tested codecs.

The LCEVC-enhanced videos, for example, were shown to achieve the same quality levels at around 40% reduction in computations when used in conjunction with SVT-AV1. The combination of LCEVC + SVT-AV1 builds on already notable improvements of SVT-AV1 and showcases the concrete possibility for widespread and energy efficient deployments.

“The results published by SPIE have been the results of an amazing effort between all parties, leveraging on the knowledge, experience and methodology of Intel and Meta, to finally provide a set of quantitative results of the benefits of MPEG-5 LCEVC in a very relevant use case,” remarked V-Nova CEO Guido Meardi.