Blackpills goes Alteox for SVOD apps | VOD | News | Rapid TV News
By continuing to use this site you consent to the use of cookies on your device as described in our privacy policy unless you have disabled them. You can change your cookie settings at any time but parts of our site will not function correctly without them. [Close] 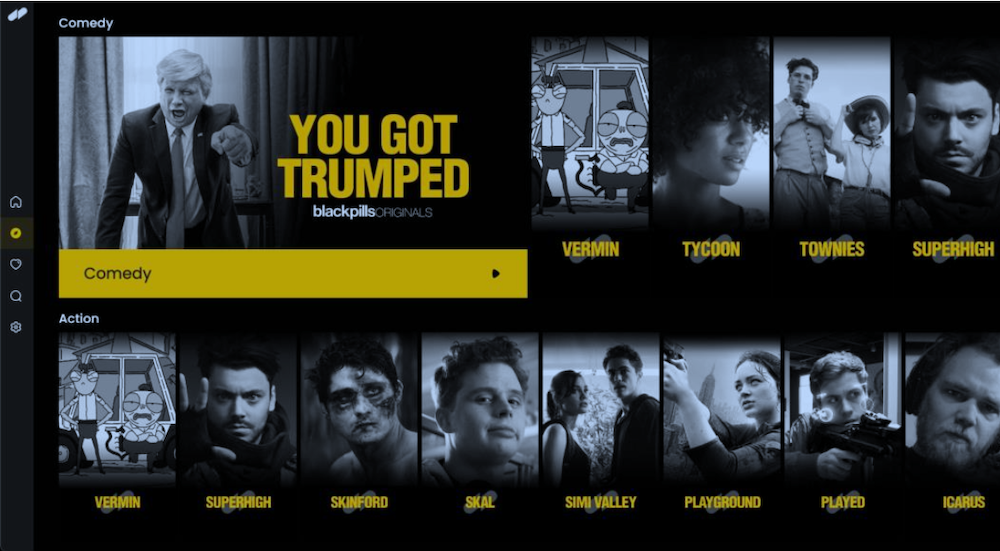 Blackpills is a developer of original short-form series for young adults spanning genres such as fiction, animation and documentary. “Our series have already attracted millions of viewers around the world,” explained Blackpills CEO Patrick Holzman. “Thanks to these new TV applications and the talent of the Alteox teams, young adults will discover new kinds of love stories without "cliches", without too much puritanism, and above all much more self-love.”

Blackpills also opted for Alteox’s video-on-demand streaming platform, for file encoding, DRM and CDN streaming. The apps will also be integrated with several pay-TV platforms as well as available directly to consumers via Amazon Appstore, Samsung and LG Smart TVs.

“We are thrilled to be appointed by another yet content owner as a strategic technical partner in the broader digital rollout of their video catalogue,” remarked Alteox CEO Sven Breckler commenting on the development. “We are confident that the new products and solutions we developed for Blackpills, will help them to unlock new distribution and monetisation opportunities.”
Tweet