Bossanova chalks up Channel 4 co-financing collaboration | Deals | News | Rapid TV News
By continuing to use this site you consent to the use of cookies on your device as described in our privacy policy unless you have disabled them. You can change your cookie settings at any time but parts of our site will not function correctly without them. [Close]

In what the UK content creation, funding and distribution specialist calls a milestone, BossaNova Media has announced a partnership with UK broadcaster Channel 4 to co-finance two premium history series — Ancient Egypt by Train and Lost Temples of Cambodia. 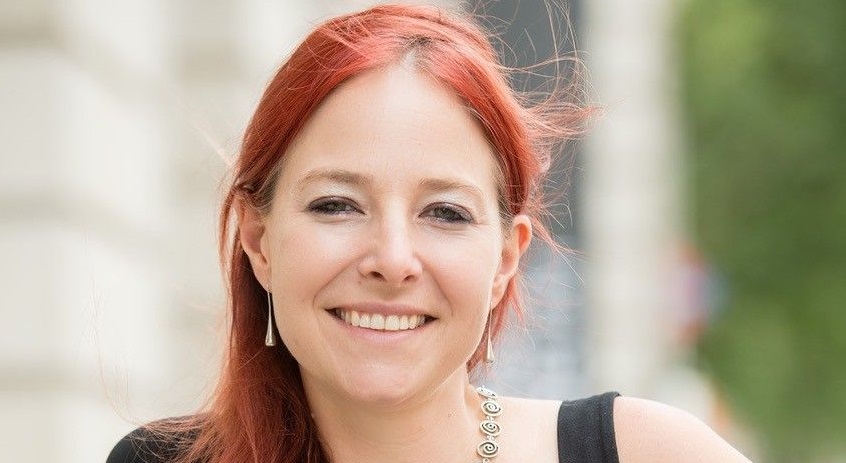 Produced by Spark Media (Chateau DIY,Tool Club) historical travelogue Ancient Egypt by Train (4 x 60’) is fronted by anthropologist, TV presenter and author Professor Alice Roberts, who uses one of the world’s oldest rail networks to explore one of the world’s most ancient civilisations. Guiding viewers around modern Egypt while transporting them 5,000 years into the past, Roberts unlocks the secrets of the country that was at the epicentre of the ancient world for 3,000 years. Ancient Egypt by Train is executive produced by Steve Havers and the legendary Paul Crompton for Spark Media and BossaNova CEO Paul Heaney.

Lost Temples of Cambodia (3 x 60’) from Bright Button Productions sheds light on the Khmer Empire, famous for its’ vast temple complex at Angkor Wat in northern Cambodia remains shrouded in mystery. Time and nature have reclaimed what were once thriving cities and erased the stories of the people who lived and worshipped there.

With echoes of Indiana Jones, there are still temples lost in thick jungle, waiting to be studied and restored. The documentary sets out to answer the questions that still hang over the largest religious monument in the world. Lost Temples of Angkor is executive produced by Aaron Young and Freya Eden-Ellis for Bright Button, and Paul Heaney for BossaNova.

Both series were acquired by Channel 4 senior acquisitions manager Polly Scates. commenting oin eth deals she said: “We’re always looking for a new way to bring history to the channel and these series are a wonderful way to do just that. We’re excited to take our audience with us on these ambitious, beautiful journeys and explore these historical sites through a new lens. It’s great to be in business with Bossanova, Spark and Bright Button and bring these exciting projects to life.”

Heaney added said: “I reckon we’ve struck gold with Ancient Egypt by Train and Lost Temples of Cambodia. Both are spectacular examples of the ancient history/mystery genre that will deliver on their promise — and also, I hope, mark the start of many more creative ventures with Channel 4. I’m predicting that the only thing that won’t be a mystery about these two compelling series is that they’ll go on to sell around the world.”