DAZN swoops for Eleven Sports and Team Whistle | Media Investment | Business | News | Rapid TV News
By continuing to use this site you consent to the use of cookies on your device as described in our privacy policy unless you have disabled them. You can change your cookie settings at any time but parts of our site will not function correctly without them. [Close]

In a move designed to expand its capabilities in the live sports streaming sector and establish it as a global leader in a rapidly evolving space, global sports platform DAZN Group, is to acquire the Eleven Group's global sports media businesses. 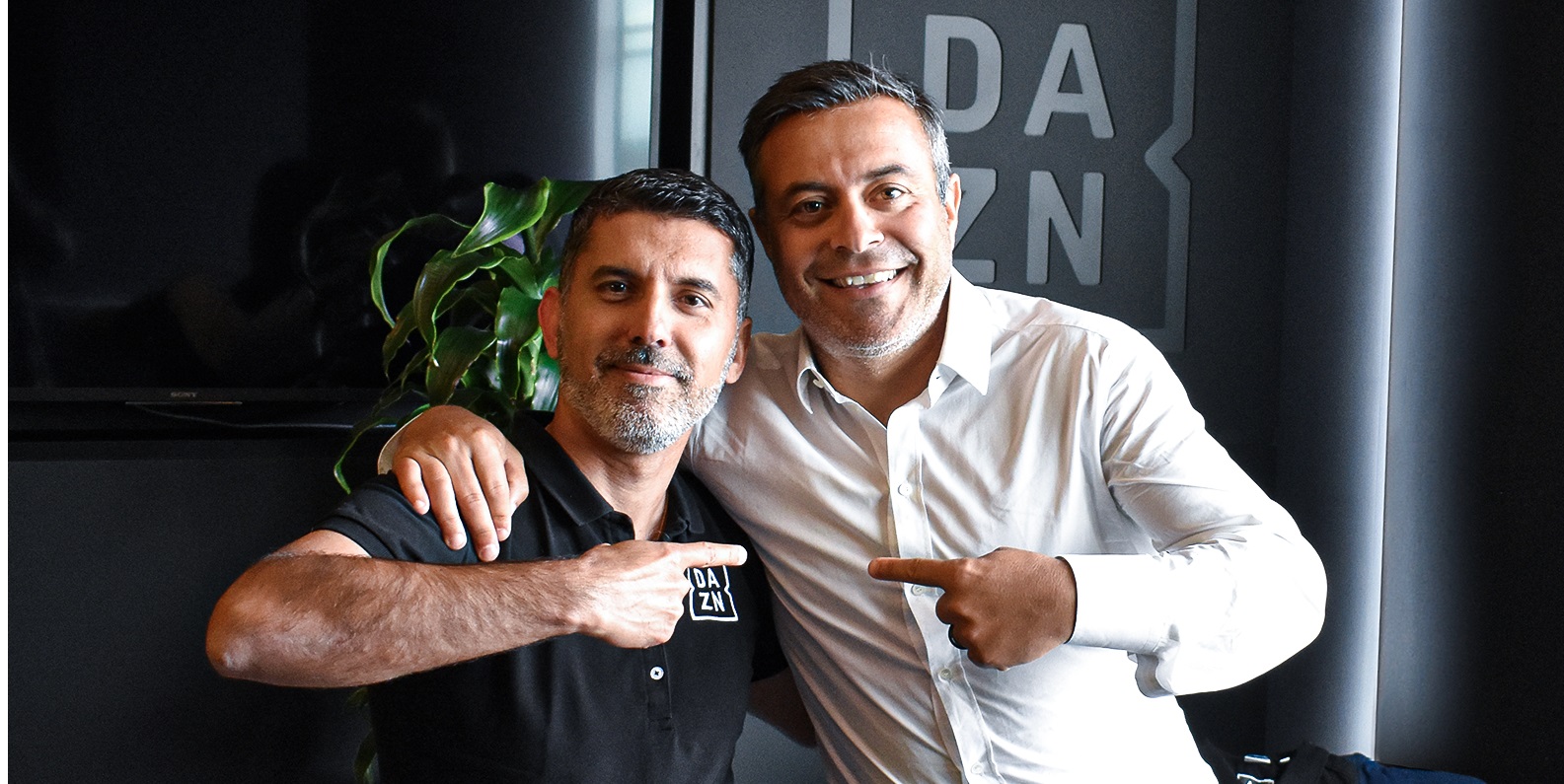 Established in 2015, Eleven is a sports media destination broadcasting over 65,000 hours of live content over the past year. Its content ranges from global sporting events to local sport and award-winning original programming on a 24/7 basis through live and non-live platforms.

DAZN sees the benefits of the acquisition as being threefold, with expanded global reach, a new revenue stream in social media and expanded football rights.

Primarily, the transaction, when completed, will see DAZN become the broadcaster of top football leagues in Portugal and Belgium while Eleven Group’s businesses will also complement DAZN’s existing positions in Italy, DACH and Spain, said to be market-leading, as DAZN holds top tier domestic football rights. Eleven also has a presence in Taiwan and other Southeast Asian markets, giving DAZN a greater foothold in the region where it has a market leading business in Japan.

This geographical expansion also gives DAZN access to new audiences as it builds out its global platform and offers fans access to a large library of live and on-demand content, analysis, highlights, merchandise, ticketing, gaming and betting. It strengthens the business and drives economies of scale.

The acquisition of Eleven-owned media business Team Whistle will likely enable DAZN to reach younger audiences, diversify and expand its fan engagement capabilities, and maximise the value of DAZN’s rights portfolio. Team Whistle is ranked within the top ten US media sports properties on ComScore with over 700 million followers across its channels, and a growing distribution network that generates around five billion views per month across social platforms. DAZN believes that combining the complementary business of Team Whistle with its content rights creates a “powerful proposition.”

Through a strategic relationship, Eleven plays a key role in FIFA’s OTT service FIFA+, supporting the production, delivery, and distribution of live games from over 90 FIFA Member Associations.

Upon completion of the deal, Eleven founder and owner of Leeds United Football Club Andrea Radrizzani (pictured left), will join DAZN’s board as an executive director, and will support the DAZN Group’s business development. Commenting on the deal he said: “We have developed a successful sports media company in the last six years with Eleven, and we’re delighted that this journey continues. The merger will provide greater opportunities as a group to continue to build a global destination for sports fans, which was our mission from day one.”

"The acquisition adds scale to our business. It is a big step forward in our mission to be the leading global sports platform,” added DAZN Group CEO Shay Segev (pictured right). “I have a great deal of respect for what Andrea, Marc and the team have achieved and look forward to working with them as we further expand our ambitions. Together we form the strongest and most credible management team in the sector. DAZN has invested in building a revolutionary digital sports platform, where fans can enjoy the full range of interactive sport entertainment. We are looking forward to expanding these capabilities to new markets as well as leveraging Eleven’s capabilities in DAZN.”