Virtual the real deal as TGI Sport acquires Brand Brigade | Media Investment | Business | News | Rapid TV News
By continuing to use this site you consent to the use of cookies on your device as described in our privacy policy unless you have disabled them. You can change your cookie settings at any time but parts of our site will not function correctly without them. [Close] 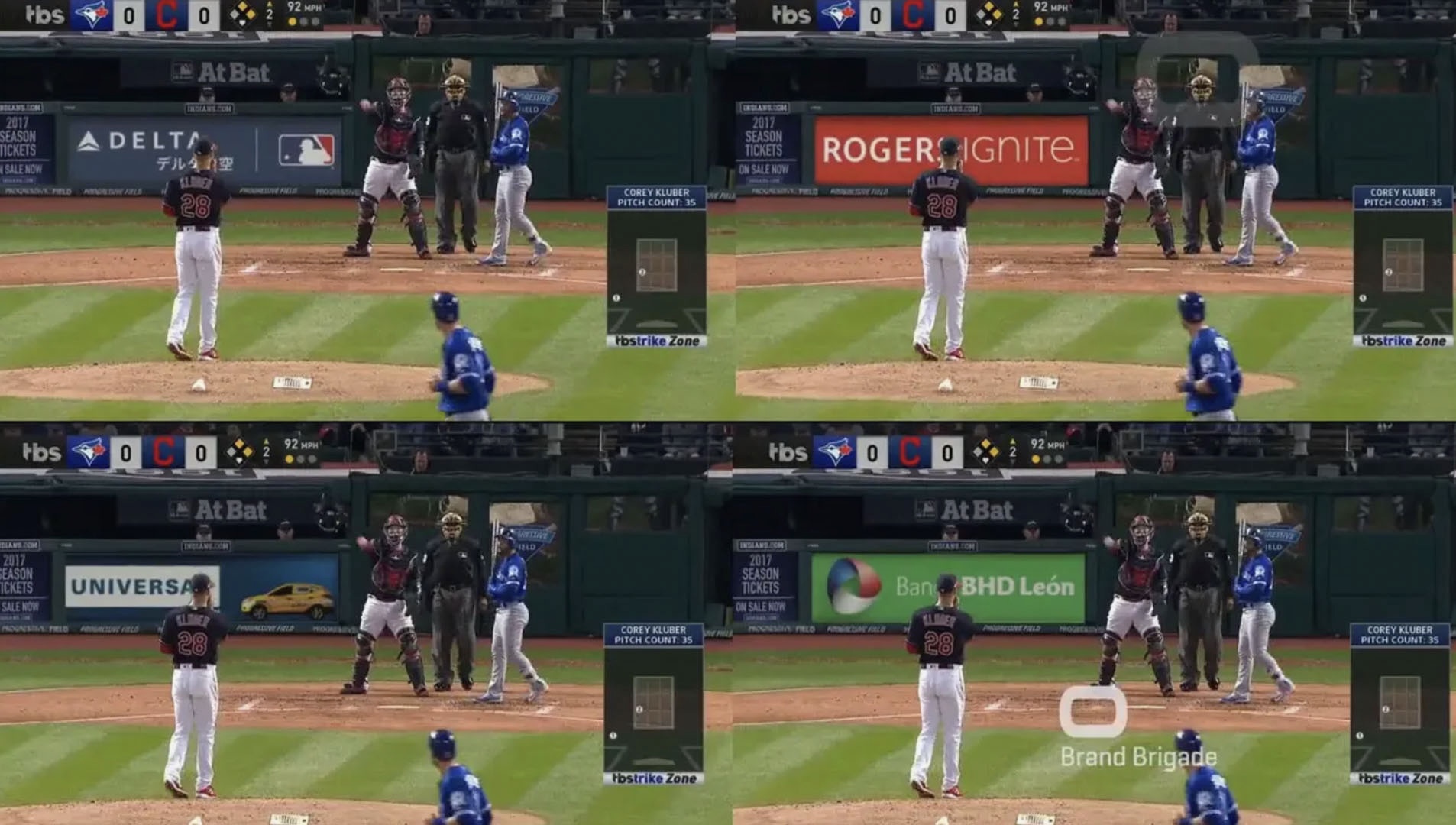 Brand Brigade was founded in 2007 by Sam Chenillo and Oren Steinfeld - both said to be pioneers and experts in virtual advertising and product placement. Brand Brigade’s technology is integrated into the multi-platform production and distribution of over 4000 sporting events annually, including a majority of NBA, NHL, and MLB games.

Once the acquisition is complete Chenillo and Steinfeld will remain, leading Brand Brigade powered by TGI Sport under TGI Sport Global CEO Martin Jolly. While operating independently, the businesses will collaborate on a broader expansion strategy to bring its complementary capabilities to new clients, regions, and territories. Also, it is anticipated that Brand Brigade will introduce new technology for OTT and direct-to-consumer advertising later in 2022.

The deal, subject to closure and expected shortly, is regarded by Bruin Capital- and Quadrant Private Equity-backed TGI as positioning it at the forefront of another high-growth category, expanding the company’s presence in the US and deepening the leadership team with more highly-respected executives.

The move also follows TGI Sport's recent acquisition of Interregional Sports Group, the market leader in the rights sales, content creation and distribution of virtual media through live sporting events for clients, including Serie A, La Liga and Formula 1.

"We're building something very special at TGI, and with Brand Brigade, we are now very much at the forefront of capabilities to serve advertisers in the exploding direct-to-consumer marketplace," explained Jolly.

"For over a decade, Sam and the team have been ahead of the tectonic shifts in media and developed the essential technology and playbook for virtual advertising and product placement for live sports. As you would expect from true innovators – they have more game-changing technology on the near horizon, which has us very excited. We are all thrilled to start working with Sam and the team."

"We've been looking for the right partner, and TGI Sport gives us a global network and financial resources that will be difference-making for our company," added Chenillo. "We're also joining an organisation making smart, aggressive moves, and our team will play an important role in that. We're very excited to be part of TGI Sport and what lies ahead for all of us."