Americans struggle with streaming | Media Analysis | Business | News | Rapid TV News
By continuing to use this site you consent to the use of cookies on your device as described in our privacy policy unless you have disabled them. You can change your cookie settings at any time but parts of our site will not function correctly without them. [Close]

Received wisdom has it that you can never have too much choice, but when it comes to streaming it would appear that you actually can, as research from streaming media platform Plex has revealed US consumers are finding it difficult to keep track of all what is before them. 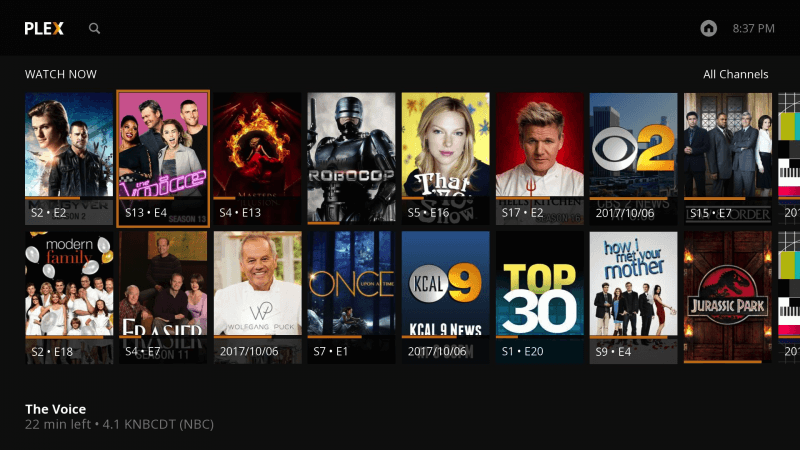 The study of revealed that the average American has 13 TV shows and 16 movies on their watchlist to get through, averaging a total of 104 hours, enough content to last two whole flights around the world said Plex.

The study of 2,000 Americans conducted by OnePoll, July 2022 found that 68% keep a TV show and movie watchlist so lengthy, it’s “nearly impossible” for them to get through. While 73% kept a list of shows and films they plan to watch, nearly three-fifths (58%) said they struggle to keep track of everything they want to watch.

Discovering content to watch is a challenge: Half of Americans said it was a struggle to find what streaming platform content is available on, averaging 30 minutes of flipping through four different streaming services before deciding on what to watch. Of the 42% of Americans who haven’t made it through their watchlist, the sample noted that the biggest obstacles preventing them from completing the list are that it’s consistently getting longer (43%), it’s already too long (29%) or it’s overwhelming (25%).

Simply having a list of shows and movies did not cut it for most Americans with 58% reporting that maintaining an organised watchlist is a “must” to ensure they can cross off content from their list.

Plex also found that while two-thirds (65%) prefer watching content from their list before defaulting to something else, over half (56%) turn off the TV and find something else to do if they can’t find something to watch, and 55% opt for re-watching a show or movie.