Long Gone headlines DFW International’s MIPCOM slate | Deals | News | Rapid TV News
By continuing to use this site you consent to the use of cookies on your device as described in our privacy policy unless you have disabled them. You can change your cookie settings at any time but parts of our site will not function correctly without them. [Close]

Headlining with a new sci-fi drama series, DFW International, is assuring the market that it will be offering buyers a “varied compelling” slate of drama series, factual and kids programming at the upcoming MIPCOM market. 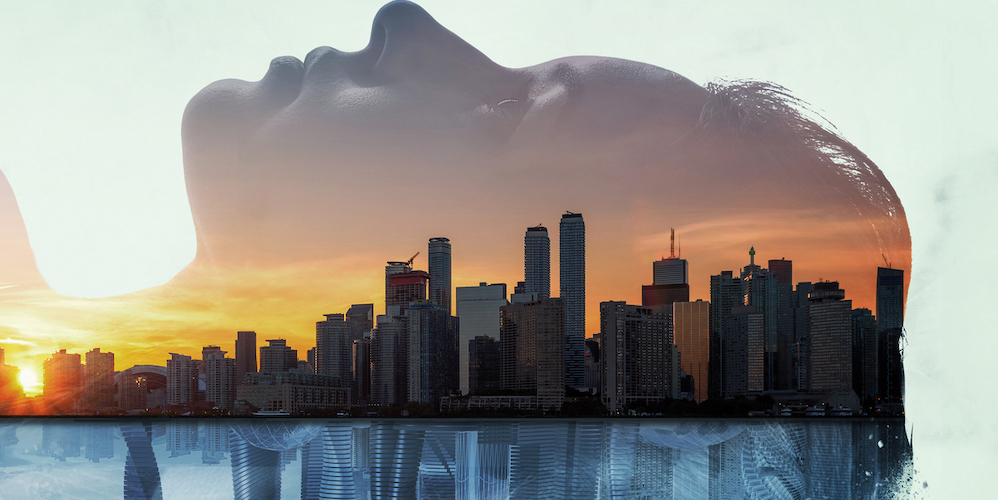 At the head of the slate for the sales division of Benelux region film distributor Dutch FilmWorks is Long Gone, produced by Dingie with co-production partners Interstellar Pictures and RTL Nederland. The (8 x 50’ series tells the story of Ava, a young doctor who visits a mysterious house that she has inherited from her brother following his demise, and where she meets Stellan, a man who claims to be from the future.

He informs her that all over the world various time travellers transfer to remote houses to collect data, but one of them has gone missing and he needs her help in discovering what has happened. Although she finds this all hard to believe, Ava agrees to help on one condition: he must go back in time and prevent her brother’s death. Together they embark on a suspenseful journey across Europe where they discover that everything is not as it seems, especially as a centuries-old cult appears to be involved.

“We are proud to be working with some of the most talented producers in the Benelux region. Our selection of TV fare presented to international buyers offers gripping entertainment, bold content, captivating storylines and more,” said Willem Pruijssers, CEO, DFW International. “Long Gone which is currently in development also marks our first TV sci-fi to add to our ever-growing catalogue.”

Other highlights are Voices of Liberation (11 x 52’) which takes viewers back to the largest military campaign in history, exploring the memorial route that connects the liberation of Europe at the end of the Second World War. Unique diary entries, letters and other writing from that time provide a very personal perspective, as well-known hosts such as Thomas Brodie-Sangster (Maze Runner, The Queen’s Gambit), Bouli Lanners (Eldorado, The Giants), Christian Berkel (Flightplan, Valkyrie) and more, retrace the liberation route followed by the Western Allies during WW2.

Winner of the ‘Best Short Form Series’ earlier this year at CANNESERIES, Hacked (10 x 14’) is a young adult series produced by Belgian prodco Dingie. Nilou, Malick and Adanne are best friends and seem to share everything, but their secrets run deeper than the internet itself. When they discover their phones have been hacked, everything is thrown into disarray, finding themselves at the mercy of a hacker who makes increasingly challenging demands.

With the repatriation of art and cultural artifacts continuing to be a hot topic The Art Dispute (8 x 45’) takes an in-depth look at the surrounding issues. Whether it’s a diamond, parts of a temple, sacred mask or a towering obelisk – these are artefacts that can be admired in museums, but currently the provenance and ownership of such objects is under discussion.

Finally, Women of the Night (10 x 45’) is a, suspenseful crime drama set in a world of high-class escort and crime, where women take centre stage. It tells the story of Xandra Keizer who comes to an old friend’s rescue by organising an event for her international high-class escort agency, but then gets drawn into a world of sex, drugs and violence, a world she managed to escape with sheer hard effort many years ago. It is produced by Rinkel Film, Hubbub Media and Dutch FilmWorks.