Beyond Rights announces new kids’ acquisitions | Deals | News | Rapid TV News
By continuing to use this site you consent to the use of cookies on your device as described in our privacy policy unless you have disabled them. You can change your cookie settings at any time but parts of our site will not function correctly without them. [Close]

Expanding its kids’ catalogue to present to buyers at the forthcoming MIPCOM, Beyond Rights has confirmed the acquisition of three new titles and three returning series. 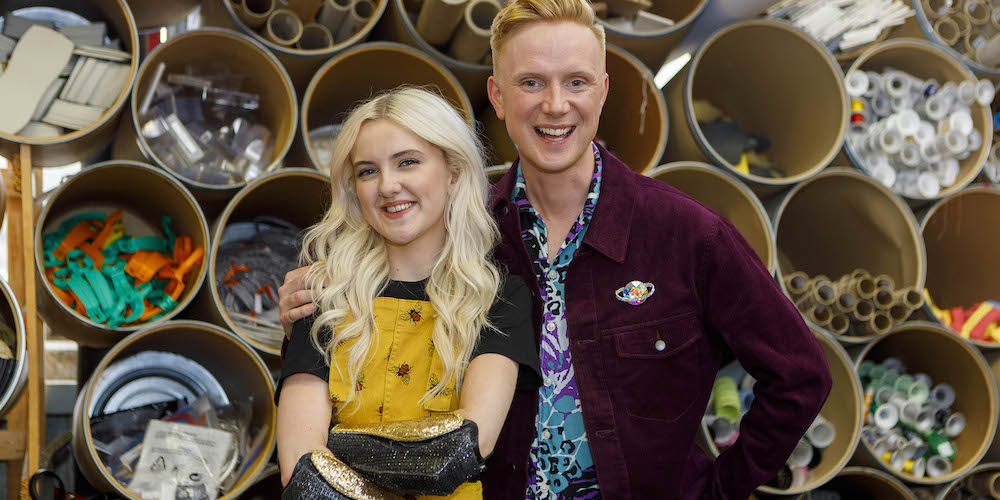 Leading the slate is Olga Da Polga (13 x 11’), a pre-school title about a guinea pig who loves telling tales which is being taken to the market for initial pre-sales. Created by the legendary children’s writer Michael Bond (Paddington Bear), the series is being brought to TV screens for the first time in a live-action drama with talking animals and animation. Olga Da Polga is being produced by Maramedia for CBeebies and has a cast that includes Greg Hemphill (Still Game) and Julie Wilson-Nimmo (Balamory).

Beyond Rights has also acquired two series of Dot To Dot Productions’ Makeaway Takeaway (23 x 30’ in total). Produced for CITV, the comedy art and craft show sees the presenter, comedian Bec Hill, fulfil the wishes of young customers by delivering art to their doors. Offering makes, top tips, and inspirational art ideas, she experiments with recycled materials and uses her funny bones to make young viewers laugh along the way.

Wow That’s Amazing (30 x 15’), produced for CBBC by Beyond Productions North in the UK. Based on a 2018 title, produced for Super RTL by Beyond Productions in Australia, this lively and informative show, presented by Owain Wyn Evans and Tilly Lockey (pictured), features kids conducting experiments, solving mind-bending puzzles, and performing magic tricks that can be recreated at home with everyday materials and objects.

Commenting on the new titles and the new MIPCOM offer, Sarah McCormack, Beyond Rights’ EVP of acquisitions said: “Makeaway Takeaway and Wow That’s Amazing are both fun, colourful and energetic series that contain lots of brilliant ideas to keep kids engaged. Meanwhile, being able to launch second series of The World According to Grandpa, Hey You! What If…? and Gym Stars, will help provide essential volume for buyers looking to build strong franchises for their channel brands and kids’ programming blocks. We are also thrilled to start pre-sales conversations around Olga Da Polga. This Michael Bond creation, while not as well-known as Paddington, is every bit as charming and Maramedia is the perfect producer to bring this loveable character and her world to the screen.”