FRAPA adds to advisory board | Major Businesses | Business | News | Rapid TV News
By continuing to use this site you consent to the use of cookies on your device as described in our privacy policy unless you have disabled them. You can change your cookie settings at any time but parts of our site will not function correctly without them. [Close]

FRAPA adds to advisory board

After undertaking a management shake-up in February 2022, the Format Recognition and Protection Association (FRAPA) has announced the appointment to two new advisory board members to take the number of territories represented by its board and ambassadors to 12. 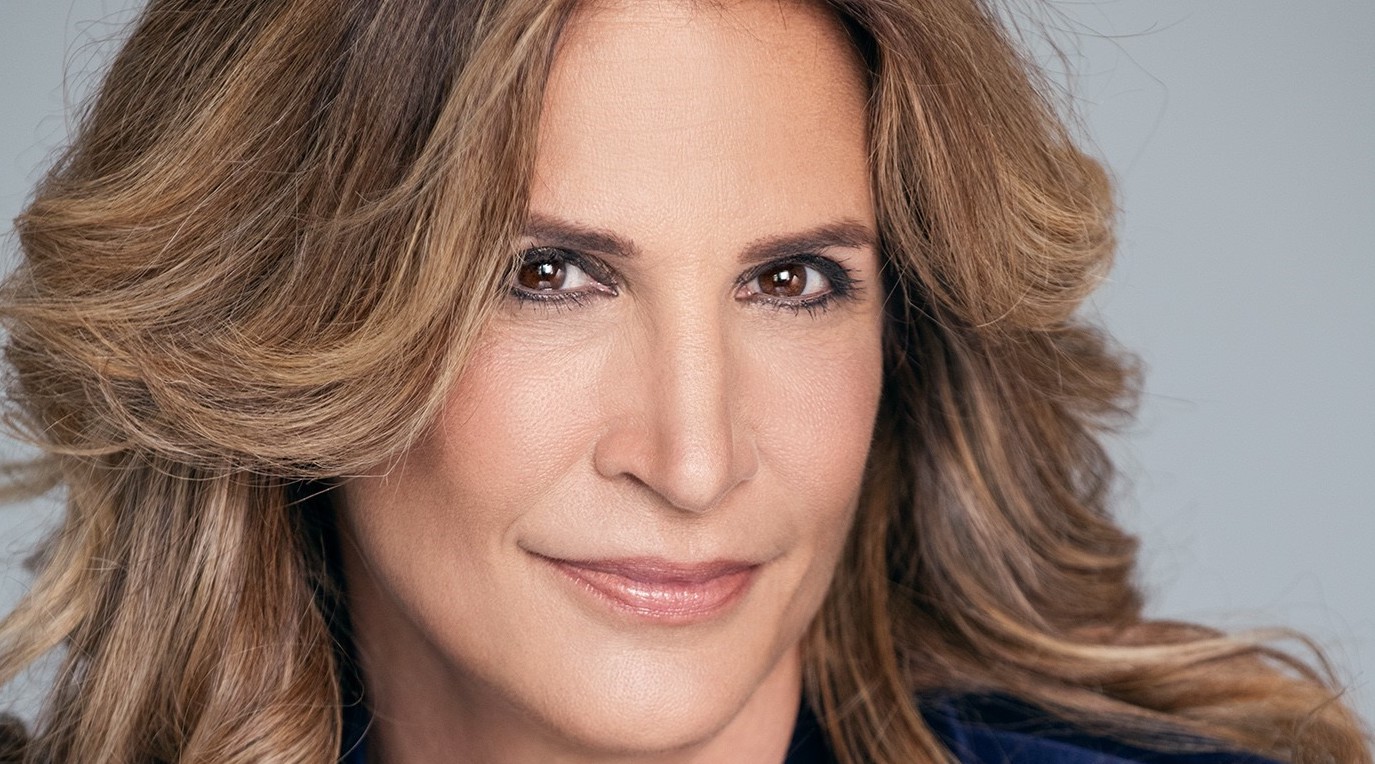 Established in 2000 by a group of key industry professionals, FRAPA represents numerous companies from across the television and broadcast industry. Its members include format creators, producers, distributors and broadcasters. Key services include registering format proposals; providing consultation in disputes arising out of claims of format plagiarism; creating guidelines for fair competition; and educating the industry and the law regarding the protection of formats. FRAPA membership includes BBC Studios, ITV Studios and KOCCA (Korea Creative Content Agency).

Joining the advisory board are Sophie Ferron, president and founder of Canada’s leading unscripted player Media Ranch, and Sunita Uchil, executive vice-president of Indian media conglomerate Zee Entertainment Enterprises (ZEE). Both executives bring decades’ worth of global experience to the FRAPA community, alongside extensive knowledge of their local format ecosystems.

“These two dynamic women from different regions of the world bring added perspective and insights to our expanding organisation,” remarked FRAPA co-chair Phil Gurin, president and CEO of The Gurin Company. “We were looking to recruit people with a passion for the business of intellectual property — people who care about protecting the creation of content and who are capable of inspiring good business practice. Both Sophie and Sunita share FRAPA’s vision and are committed to helping us create a fairer, safer formats marketplace for our growing global community.”

With more than 30 years of format production, development and international distribution experience, Ferron (pictured) helped to pioneer the Canadian unscripted formats business. She started out as Endemol’s French-Canada agent, before founding Media Ranch in 2008 to focus on the creation and sale of unscripted IP. The company currently has 150-plus formats on its books, including IP from, among others, DR, FormatEast, TV Asahi, ICM Partners, Ubisoft and Trace South Africa Studios, as well as its own original IP.

Uchil is a media professional with over 25 years experience in the TV, radio and print industries and has worked at Zee TV for several years, rising through the ranks to become executive vice-president, responsible for the Indian media giant’s international co-productions and content development. Uchil’s career highlights include exec producing ZEE’s first global blue-chip documentary, Life of Earth from Space; co-producing the African remake of hit Indian drama Deceptive Measures; and overseeing the ZEE/ TelevisaUnivisionco-production of culinary travelogue format The Spice Trails. Prior to joining ZEE, Uchil spent a decade working in print media, radio and live-event management in both India and the Middle East.