Laureus launches digital-first sport content series | OTT | News | Rapid TV News
By continuing to use this site you consent to the use of cookies on your device as described in our privacy policy unless you have disabled them. You can change your cookie settings at any time but parts of our site will not function correctly without them. [Close]

Global sporting movement Laureus has unveiled a new digital-first content series for its multi-media content platform which it says will offer 'unrivalled' storytelling from the biggest names in global sport. 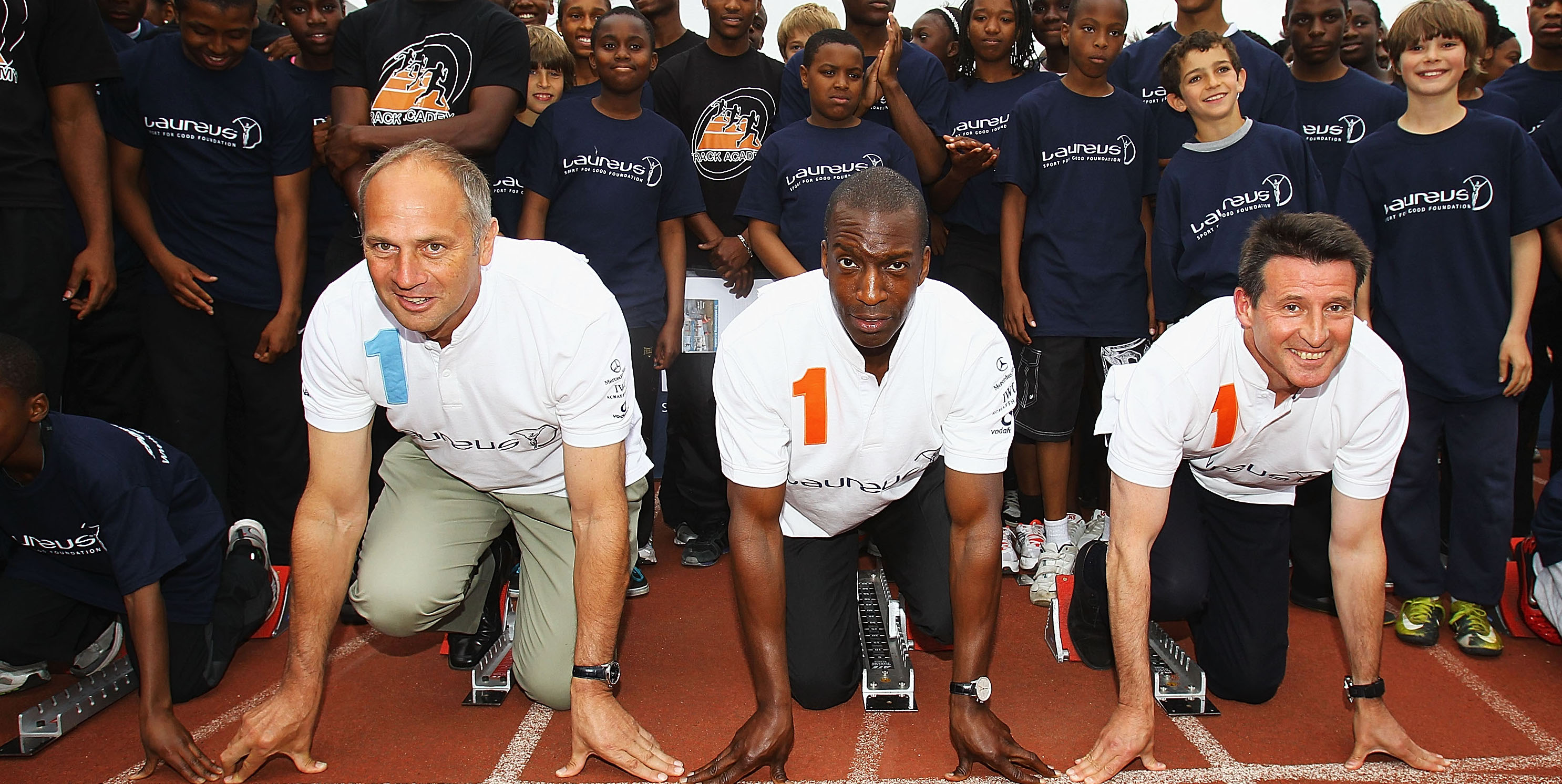 Laureus is a global organisation that sets out to celebrate sporting excellence and uses the power of sport to transform the lives of children and young people. The first Patron of Laureus was Nelson Mandela. At the inaugural Laureus World Sports Awards in 2000, he said: “Sport has the power to change the world.”

Intended to reflect the diversity of content across the Laureus network, the new Spirit of Sport multi-media content series will deliver premium content to global audiences. The series will be driven by the launch of a monthly TV magazine show aligned with, and complimented by, content designed for social and digital channels.

Spirit of Sport will produce rolling, ‘must see’ content focused around exclusive interviews with global sports stars as well as access to major sporting events. The series will build on what Laureus believes is its unique position of drawing out strong socially-conscious editorial angles to each story, offering a fresh perspective on major events to topical, societal or humanitarian issues, with a focus on Laureus’ own work with sporting figures though the worldwide work of the Sport for Good project.

Spirit of Sport’s will kick off with contributions from sporting icons, with the first episode set to feature an in-depth interview with Tom Brady, a quick-fire Q&A with Naomi Osaka, a review of the World Athletics Championships with athletics legend Michael Johnson (pictured centre), an exclusive FIFA World Cup preview with Ruud Gullit as well as accompanying Laureus Ambassador Andriy Shevchenko on an emotional visit to Ukrainian refugees made homeless by the war in his homeland.

Available 365 days of the year, Spirit of Sport is driven by Laureus’ network of broadcast and media partners, reaching millions in over 100 counties across television, radio and online. Worldwide media partners include Sky, Fox Sports, Supersport, TVE, Marca and Globo.

Speaking of the launch of Spirit of Sport, Laureus academy member and athletics legend Sebastian Coe (pictured right) said: “Spirit of Sport is a true reflection of what Laureus stands for and is capable of. The series is set to be a first-of-its kind production service with access to such high-profile talent, strong media connections and combining news-led content with the power of sport. Laureus has proven itself as one of the most influential and impactful brands in the sport for good movement, stemming from its relationships with the highest profile athletes to the work on the ground in some of the most deprived and poorest communities on the planet.”

Marca deputy director Gerardo Riquelme added: “Laureus has been a valued content partner of Marca for many years and we’re excited to see the content which Spirit of Sport will deliver. Laureus’ ability to bring together the world’s greatest athletes and the inspirational stories of sport from around the world is unrivalled.”
Tweet