Cinedigm takes The Joy of Painting to Snapchat | VOD | News | Rapid TV News
By continuing to use this site you consent to the use of cookies on your device as described in our privacy policy unless you have disabled them. You can change your cookie settings at any time but parts of our site will not function correctly without them. [Close]

Cinedigm takes The Joy of Painting to Snapchat

In the latest part of its mission to address enthusiast fan bases, streaming and entertainment company Cinedigm has revealed that The Joy of Painting from The Bob Ross Channel has now launched on Snapchat’s Discover platform. 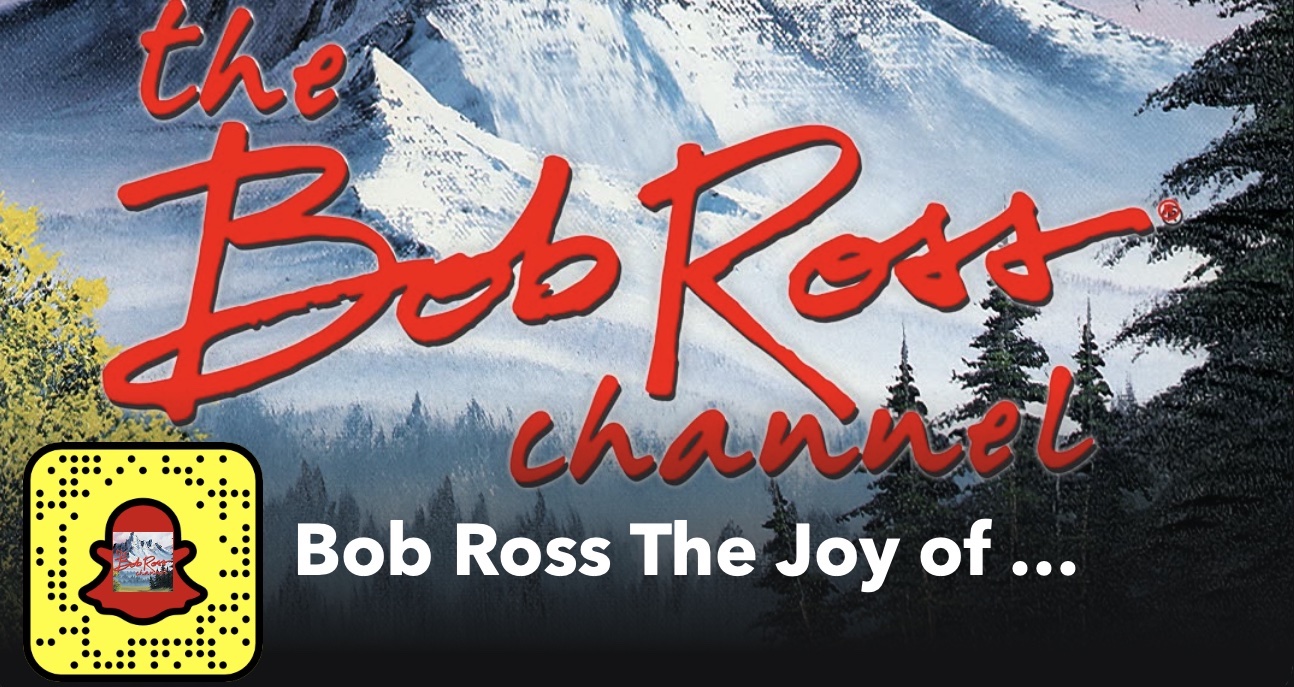 During its 31 seasons, the much-loved public television series The Joy of Painting from The Bob Ross Channel won three Emmy Awards. In the decades following the taping of the show’s final episode, Ross has become a refreshing cultural icon. His soothing voice and lasting connection to his audience continue to cultivate a fan base across the world.

Through Snapchat, old fans of the painter and new audiences are now able to watch every season of the series.

“Since the way audiences view and engage with entertainment is constantly changing, so is Cinedigm’s approach to the market. We carefully assess the landscape and cater specific content for specific platforms,” said Daniel Schneider, senior vice president, revenue at Cinedigm. “The Joy of Painting from The Bob Ross Channel was the perfect series to debut on Snapchat. We are thrilled to give the Snapchat community, which has over 600 million monthly users, a new avenue to watch one of our most popular series.”