CJ ENM looks to further VOD play with Peacock branded zone | VOD | News | Rapid TV News
By continuing to use this site you consent to the use of cookies on your device as described in our privacy policy unless you have disabled them. You can change your cookie settings at any time but parts of our site will not function correctly without them. [Close]

As it plans to broaden reach by including a VOD business model to captivate users' attentions further,  Korean entertainment company CJ ENM has announced the launch of the Picks on Peacock streaming service. 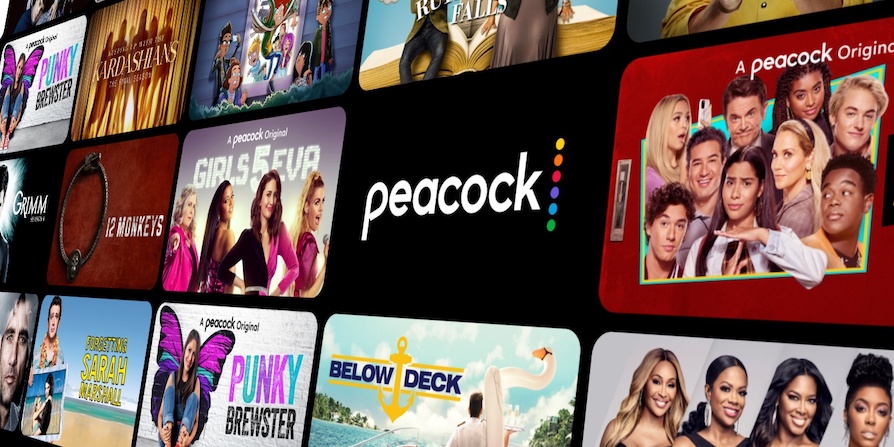 In the new branded zone, Peacock subscribers will have access to enjoy CJ ENM’s large library of hit K-content including dramas, films, and unscripted entertainment content. It will also encompass an array of original content from hit dramas Another Miss Oh and Reply 1994 to globally popular films Finding Mr. Destiny and Sunny. The branded zone will also have a selection of unscripted entertainment programmess such as Youn’s Kitchen 2 starring Academy Award winning actress Youn Yuh-jung. Content for K-pop fans will also be serviced on the platform, with titles such as Kingdom: Legendary War, a reality series following the competition of famous male K-pop groups and M COUNTDOWN, the world’s No.1 K-pop chart show.

“We are excited to launch ‘CJ ENM Picks’ branded zone on Peacock as it means that more viewers in the US will have access to our world-class content,” remarked Seo Jang-ho, SVP of CJ ENM content business. “As the demand of K-content is increasing, we look forward to bringing a mountain of entertainment that will captivate our audiences across the globe and expand our international footprint through strategic partnerships with major platforms.”

This news is another addition to CJ ENM’s strategy to deliver its premium entertainment to audiences worldwide. In December 2021, CJ ENM announced the launch of K-Contents by CJ ENM to be serviced on Paramount’s Pluto TV while in February 2022 CJ ENM inked a deal with ViacomCBS to co-finance original series Yonder for its TVING streaming service.
Tweet