British drama, live national events drive iPlayer to new records | Ratings/Measurement | News | Rapid TV News
By continuing to use this site you consent to the use of cookies on your device as described in our privacy policy unless you have disabled them. You can change your cookie settings at any time but parts of our site will not function correctly without them. [Close]

Yet more good ratings news for the BBC’s live and on-demand hub the iPlayer as the finales of long-running series, live musical events and new dramas helped bring record numbers of viewers to BBC iPlayer in the second quarter of the year. 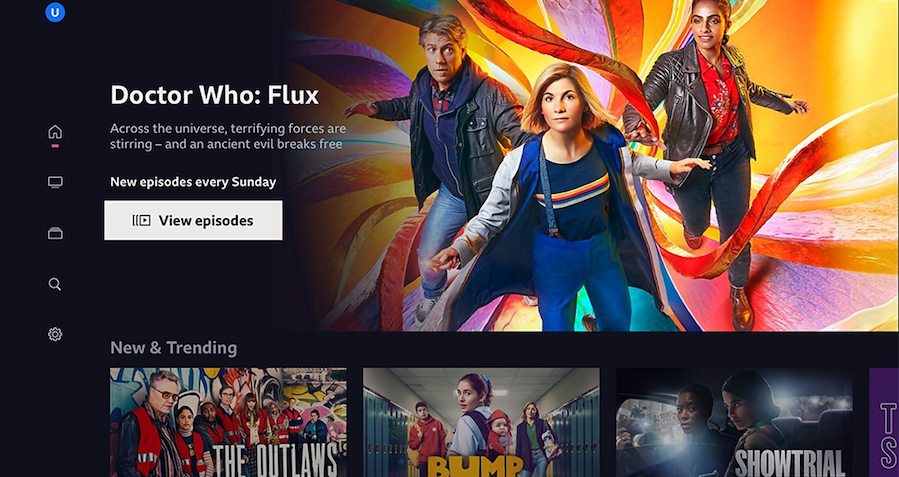 The return of Glastonbury in its usual pre-Covid form - featuring a Saturday night headline set from Paul McCartney - was the period’s best performing boxset with 36 million streams up to the end of June, and 39.4 million to date – and reached a total of 20.6 million people across both the TV broadcast and iPlayer. One-off live events also performed strongly, including the Platinum Party at the Palace which was streamed 3.1 million times on iPlayer, and saw a peak audience of 13 million people watching live on TV. The Eurovision Song Contest generated 2.4 million streams, with a peak TV audience of 10.6 million.

Sports also scored in the quarter with The FA Cup Final seeing Liverpool defeat Chelsea on penalties drew 2.7 million streams, which had a peak TV audience of 8 million and the return of Wimbledon also proved hugely popular, across BBC iPlayer and BBC Sport online there were 18 million streams during June, 53.8m streams across the whole tournament, and a total reach of 25.5m people watching Wimbledon 2022 on BBC TV.

“I’m delighted with the performance of BBC iPlayer during the second quarter of 2022, with the BBC’s unique and distinctive programme range creating compelling choices for all,” said Dan McGolpin, director of BBC iPlayer and channels.

“It’s fantastic to see our comprehensive Glastonbury coverage coming out on top for viewers with almost 40 million streams and there were other events that also brought the nation together, the unforgettable Platinum Party at the Palace, Liverpool’s nail-biting victory on penalties in the FA Cup Final and Sam Ryder achieving the United Kingdom’s best performance in two decades at Eurovision…Quarter three is off to a great start with record audiences for the Women’s Euros and Wimbledon, we’re well on track for iPlayer’s best year ever.”