Beyond Rights reveals deals from MIPTV slate | Deals | News | Rapid TV News
By continuing to use this site you consent to the use of cookies on your device as described in our privacy policy unless you have disabled them. You can change your cookie settings at any time but parts of our site will not function correctly without them. [Close]

Hot on the heels of bringing in new acquisitions for presale as it struck new relationships, producer/distributor Beyond Rights has now confirmed a series of deals for titles from its Spring/Summer programming slate launched just ahead of MIPTV 2022. 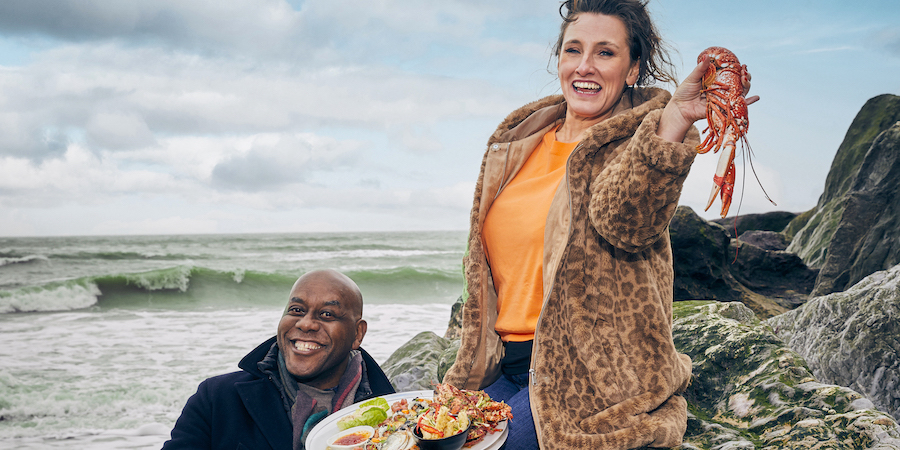 “With preparations now underway to launch our new Autumn/Winter slate for MIPCOM, it is pleasing to be able to announce these deals for some of our Spring/Summer slate titles, many of which were initiated either at or around MIPTV earlier this year and concluded recently,” remarked Sarah Bickley, head of sales at Beyond Rights. “These markets continue to play an important role in our business and provide an excellent opportunity to discuss our growing factual catalogue and producer partnerships with a host of buyers worldwide.”

Heading the slate is Beyond Rights is End of the Rope (6 x 60’), an obs-doc/reality series from Big Coat Media about the world of rope access technicians, was pre-sold to UKTV and has subsequently been sold to RTI Mediaset in Italy and Bell Media‘s Canal D for French Canada. Re-titled as Extreme Heights Repair Team in the UK, the series has just had its premiere on UKTV’s Dave channel.

Also in the reality genre, Candour Productions’ Yorkshire Midwives on Call (5 x 60’) has been picked up by Bell Media in Canada and Ananey in Israel, while Rich Kids Skint Holiday (2 series: 12 x 60’) has been licensed to Bravo in New Zealand. A spin-off from Rich Kids Go Skint, these two new seasons from Kalel Productions see wealthy youngsters used to private jets and designer holiday wardrobes, swap the lap of luxury for campsites and caravans to holiday with families on the breadline.

Food meets travel title Best of Britain by the Sea (5 x 60’ - pictured) from Blink Films’ is also heading to Ananey as well as Fox in the Balkans, as well as to SBS in Australia – which has also picked up a second new food title, Taste the Diversity (10 x 30’). Produced by ECG Productions, Taste the Diversity explores history, culture and culinary traditions from around the world through the prism of tasty national dishes.

Santa Claus the Serial Killer (3 x 60’), Forest’s true crime series about multiple deaths in Toronto’s Gay Village district, has been acquired as a pre-sale by Nordic Entertainment Group for Viaplay in the Nordic region, the Baltics, Poland and Benelux. While Loot (8 x 60’), EQ Media Rights’ investigative series about the trade in stolen antiquities and how it funds international crime and terrorism, has been acquired in A+E Networks in a pan -territory deal covering Scandinavia, Central & Eastern Europe, Greece, the Middle East, Benelux and the UK.

UR Sweden has picked up two new history titles: Underground Railway (4 x 60’), Attraction Media’s series about the hidden network that helped slaves find freedom in the US, and Pernel Media’s Trains at War (4 x 60’), examining how railways helped keep World War 2 on track. The former has also been acquired by A+E Germany, while the latter has found additional homes with Ceska TV in the Czech Republic and Prima TV in Romania. Pernel Media’s travel series, Europe’s Greatest Train Journeys (6 x 60’), has been licensed to Prima TV in the Czech Republic.