Electric Entertainment closes $100MN financing deal | Media Investment | Business | News | Rapid TV News
By continuing to use this site you consent to the use of cookies on your device as described in our privacy policy unless you have disabled them. You can change your cookie settings at any time but parts of our site will not function correctly without them. [Close]

Gaining a cash line that it will fund its expanding production slate, in particular its growing over-the-top business, production and distribution company Electric Entertainment has closed a $100 million loan credit facility with Bank of America. 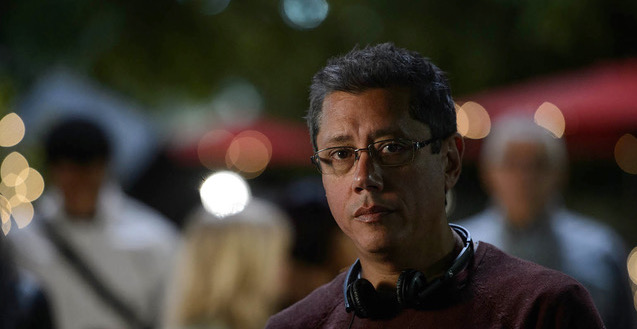 Over the past year, the company produced three TV series – all streaming platform and broadcast originals. Electric is currently wrapping up production on its second season of Leverage: Redemption, the spin-off continuation of fan-favourite, Leverage, one of Amazon Freevee’s first original programmes. Almost Paradise, which originally aired on WGNA, has been green lit for a second season for Freevee, and is currently in production. In addition, Electric’s new series The Ark, just wrapped and will air as a SYFY Channel original.

The five-year financing agreement also deal further bolsters the proliferation of Electric’s production, sales, and distribution arms. The company has its hands in all facets of the domestic and international OTT industry, in addition to continuing its footprint within the traditional linear space.

Electric has its own app, ElectricNOW, a premium OTT linear channel and app containing programmes produced and acquired by the company. Initially created as a tool to aggregate all of Electric’s fans where they can watch and discover all of the company’s programs, ElectricNOW’s demand has become a touchpoint for mainstream audiences. It can be found on The Roku Channel, Plex, STIRR, Local Now, Sling TV, Tivo Plus, Freevee, XUMO and Samsung platforms.

Commenting on the new investment, Electric Entertainment CEO Dean Devlin (pictured) said: “With the advent and continuation of the streaming industry’s growth, we have been lucky to continue to do what we do best -- create original scripted programs that audiences love. With not only our broadcast, but now our streaming channel and platform partners, our content is in higher demand as our distribution expansion has become far-reaching.”

“Bank of America was pleased to work closely with Dean and the Electric Entertainment management team to help them chart their future growth,” added Randy Hua, head of the entertainment industries group at Bank of America. “Electric has a strong pipeline of creative broadcast and streaming projects and can continue to increase their influence through diverse channels.”