BBC Studios creates new executive roles in North America | Major Businesses | Business | News | Rapid TV News
By continuing to use this site you consent to the use of cookies on your device as described in our privacy policy unless you have disabled them. You can change your cookie settings at any time but parts of our site will not function correctly without them. [Close]

After what the commercial arm of the UK’s national public broadcaster says was a record year, and aiming to capitalise on growing global demand for its premium content and services, BBC Studios has announced two strategic appointments in the Americas. 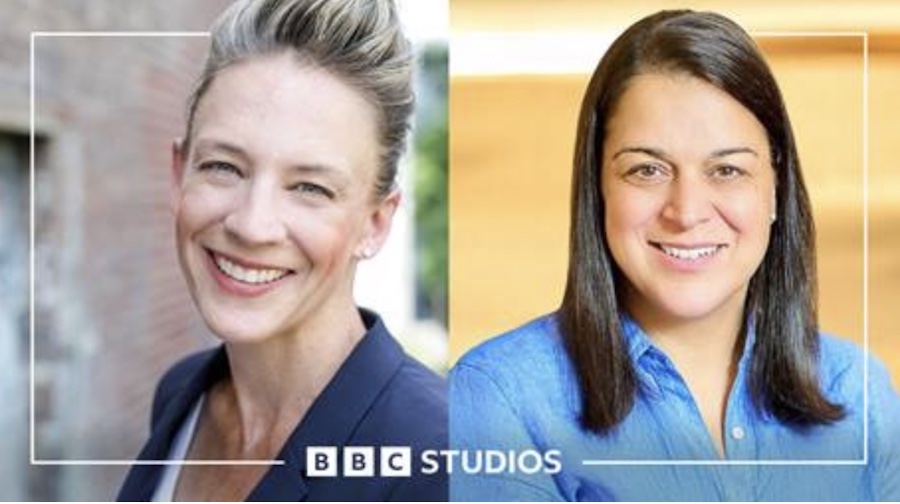 Brown (pictured left) joins BBC Studios from independent entertainment studio Gunpowder & Sky and is charged with creating a vision and setting strategic direction to drive continued growth across BBC Studios diversified commercial business in North America and LATAM.  This role includes all aspects of the content distribution business, as well as leading the company’s global distribution relationships with the top US based partners, including networks and streaming platforms, and developing innovative new business solutions to deliver growth.

With the creation of this new position, global syndication and advertising sales are now brought together for the first time under one leader to unlock further growth. Prior to BBC Studios, Maitra was the chief revenue officer at BDEX where she oversaw revenue growth, business development, and marketing efforts.

Brown and Maitra will be based in New York and report directly to Rebecca Glashow, CEO, global distribution, who said: “Janet is a proven dealmaker across content distribution spanning all formats and genres, and I’m thrilled to be adding her to our team.  North America and LATAM are very strong, growing markets for BBC Studios, and we have only begun to tap into our potential. She joins a group of exceptionally talented executives, including Tara, whose new responsibilities reflect the growing global demand for our content, and the broad array of new opportunities and partnerships we continue to explore around the world.”