Welsh language Gogglebox heads new S4C content push | Deals | News | Rapid TV News
By continuing to use this site you consent to the use of cookies on your device as described in our privacy policy unless you have disabled them. You can change your cookie settings at any time but parts of our site will not function correctly without them. [Close]

As part of its stated commitment to deliver a diverse and vibrant slate of content, which reflects a modern Wales, Welsh language public broadcaster S4C has opened applications to tender for the Welsh language version of the Gogglebox format and has commissioned ob-doc series More Than Daffs and Taffs. 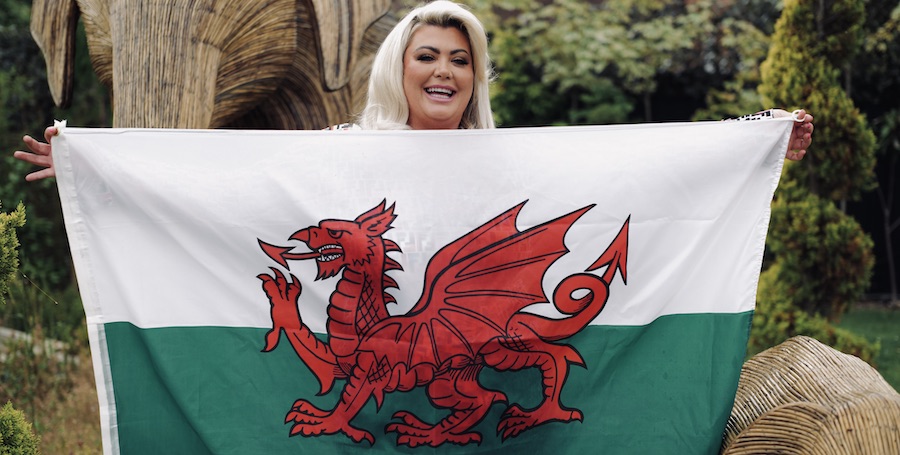 The casting will need to reflect modern Wales in its entirety and the series will play a key commissioning role in the year of the Channel’s 40thbirthday. It’s aim with the casting process will be to celebrate Welsh characters around Wales and Welsh speakers in and around the rest of the UK.

As part of the applications process, S4C will also welcome additional ideas which will extend the reach, especially multi-platform and digitally.

Produced by Carlam, More Than Daffs and Taffs (WT), will see reality TV celebrities, each with their own connection to Wales, immerse themselves fully in the Welsh culture, to shine a light on the preconceptions and prejudices they may have of the Country. Each episode will aim to show TV celebrities and the viewers at home, that the real Wales has way more to offer than just Daffodils and Sheep. They will be thrown in to a 48-hour experience where they will experience Wales in a way that will challenge, surprise and delight them.

Viewers will be guided through the format by presenter, Miriam Isaac, who will be seen with the celebrities throughout of their journey. At the end of each episode, the presenter will confront the celebrity with a recording of their initial bias. Celebrities announced to date include TOWIE’s Gemma Collins, with more high-profile celebrities and influencers to be announced soon.

Commenting on the programmes, S4C’s chief content officer, Llinos Griffin-Williams said: “S4C is committed to delivering a diverse and vibrant slate of content, ensuring relevant and exciting programmes that push the boundaries…We want to engage with national debates and reflect a diverse, modern Wales and its relationship with the rest of the world.. Our goal is to deliver a varied content slate for 2023/24, shifting from a linear only channel to a digitally focused multiplatform Broadcaster, making popular, inclusive programming that will engage new audiences and entertain existing viewers.”