Amazon raises fees as Brits shun payments to avoid streaming ads | VOD | News | Rapid TV News
By continuing to use this site you consent to the use of cookies on your device as described in our privacy policy unless you have disabled them. You can change your cookie settings at any time but parts of our site will not function correctly without them. [Close]

As the streaming industry’s leaders rush to launch ad-based services and the cost-of-living crisis bites harder with inflation hitting a 40-year high, UK households are showing mass uncertainty in their willingness to pay more for streaming service subscriptions. 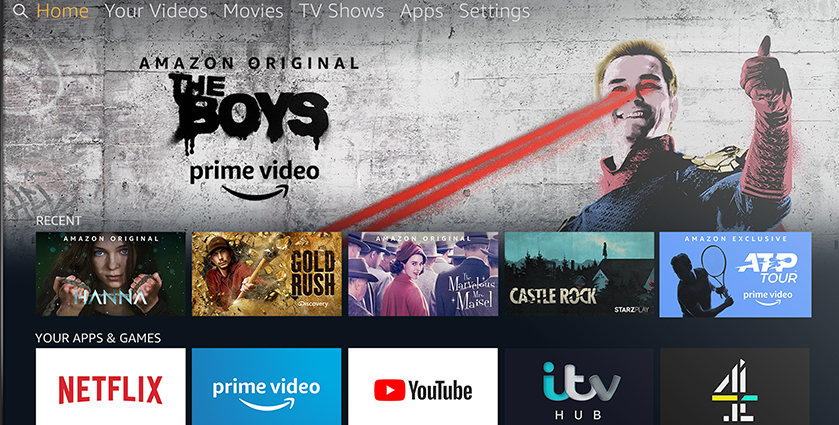 In a poll of polled 1000 British respondents in July 2022, global market research platform Appinio found the even though just over half (53%) would prefer not to watch commercials and ads on streaming platforms, with Gen-Zers being the most bothered (61%), a similar percentage would not be willing to pay an additional fee to avoid ads or commercials.

The survey comes just as the recently announced Netflix second quarter results revealed that the SVOD leader has lost nearly a million customers worldwide and was advancing the launch of an advertising-based option to staunch the flow of customers. “The latest news from Netflix in today’s economic context puts users in a predicament when it comes to their spending, as watching TV is arguably a cheaper way to spend your spare time versus eating out, traveling, and other leisure activities,” said Appinio managing director Andrea Villani. “Our research found out that two thirds (67%) of Brits use streaming services almost daily. The cost-of-living crisis gives loyal streaming service subscribers a harder choice to make when it comes to choosing between paying more for a viewing experience that isn’t interrupted or better managing the financial situation at the price of ads.”

Explaining the reasons for the rise, Amazon noted that the price hike for Prime in the UK was the first since 2014 and that it was continuing to focus on making Prime even more valuable for members. It added: “During this time, we have significantly increased the number of products available with unlimited, fast Prime delivery…and added more high-quality digital entertainment, including TV, movies, music, games, and books. Prime Video in particular has increased the number of TV series and movies on offer, including Amazon Originals, as well as live sports coverage, such as the Premier League and Autumn Nations Series.”
Tweet