Tubi takes on National Film Board of Canada films | VOD | News | Rapid TV News
By continuing to use this site you consent to the use of cookies on your device as described in our privacy policy unless you have disabled them. You can change your cookie settings at any time but parts of our site will not function correctly without them. [Close]

Tubi takes on National Film Board of Canada films

Beefing up its bouquet in key English-speaking markets, Tubi has signed a new distribution deal with the National Film Board of Canada (NFB) to bring its acclaimed films to the FOX-owned free ad-supported video-on-demand service across Canada, the US and Australia. 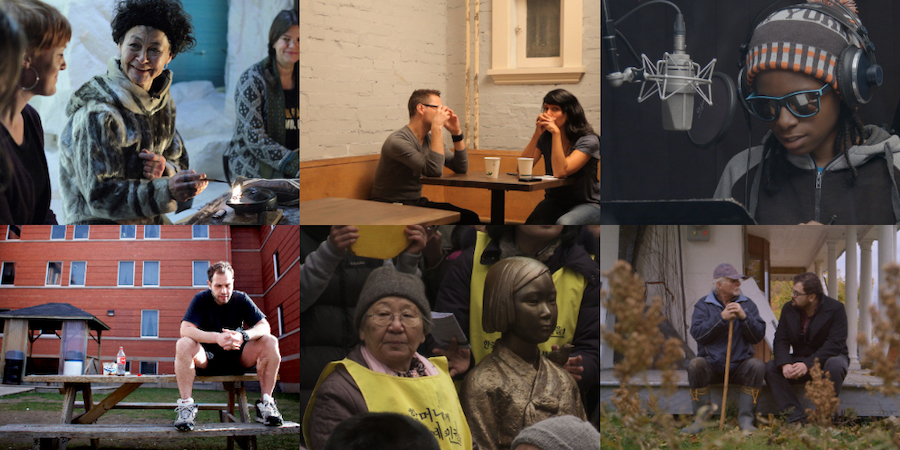 An Oscar-winning source of storytelling, the NFB is regarded as a renowned creative centre, a public producer and distributor of Canadian content, a talent incubator and a lever for Canada’s creative sector. It produces nearly a hundred titles every year—from socially engaged documentaries and auteur animation to interactive works and participatory experiences. It was among the first cultural organisations to make clear commitments to gender parity; to launch an action plan with the goal of supporting Indigenous perspectives; and to establish concrete actions and targets that promote diversity, equity and inclusion.

Tubi is kicking off an ongoing relationship with the NFB with 29 titles, available now for free, in a film offer designed to showcase the NFB’s strength in award-winning, socially engaged documentaries.

“The National Film Board of Canada is thrilled to have our films on Tubi’s platform,” said Nathalie Bourdon, the NFB’s director of distribution and market development. “This partnership, which perfectly aligns with our digital strategy, will allow us to grow our audience.”

“We’re so pleased to partner with the National Film Board of Canada to bring their premium, thought-provoking and award-winning slate of documentaries to our service for viewers to discover and enjoy,” added Tubi chief content officer Adam Lewinson.

New and classic NFB works now available on Tubi include Angry Inuk, The Apology, A Better Man, Out of Mind, Out of Sight Unarmed Verses and The Rose Family.
Tweet