FreeCast to launch “app-less” streaming platform in winter 2022 | OTT | News | Rapid TV News
By continuing to use this site you consent to the use of cookies on your device as described in our privacy policy unless you have disabled them. You can change your cookie settings at any time but parts of our site will not function correctly without them. [Close]

Over-the-top streaming service aggregation platform FreeCast has revealed that it is working on a content provider side app-free service that it promises will enable content providers to generate higher margins and lower churn. 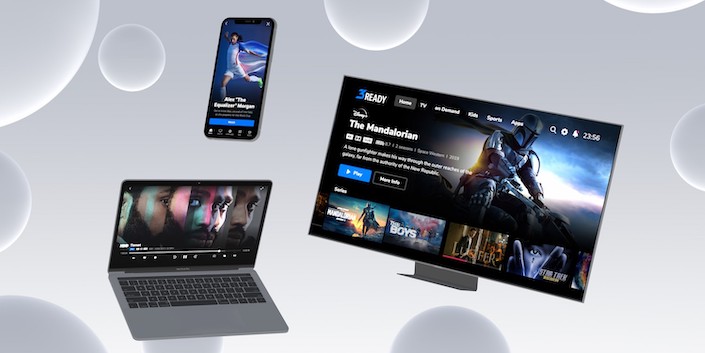 By aggregating content and eliminating friction, FreeCast promises aims to create an aggregation point for content from multiple providers, in a manner similar to Roku or Apple TV, but without the need for new hardware or depending on an app-based model. The new platform will be able to accommodate free, subscription, and pay-per-view content in both linear and on-demand formats.

FreeCast says that it has been studying the desires of streaming media consumers, as well as the headwinds facing incumbent and newly-launched streaming services. It further believes that by eliminating the need for "app-diving," and providing more thorough data on customer streaming behaviour, it can reduce the high customer acquisition costs and rapid churn that currently plague streaming TV providers.

“The same problems that keep consumers from embracing streaming are what keep streaming providers from making money: it's just too complicated and cumbersome. What we're building is a platform that addresses that head-on, for both viewers and content providers alike,” said FreeCast's CEO William Mobley, outlining the challenges the new platform aims to solve.

“Our goal is to eliminate all the friction that comes from juggling various apps, accounts, subscriptions, and devices. We're going to bring that all into a single user-side app, and we're doing it in a way that enhances rather than cannibalises the revenue going to the providers. It has tested very well with a few popular integrated content providers in our platform currently and we have since begun OS discussions with smart TV manufacturers."
Tweet