Over Exposed deploys LiveU for dynamic 5G remote production | Mobile | News | Rapid TV News
By continuing to use this site you consent to the use of cookies on your device as described in our privacy policy unless you have disabled them. You can change your cookie settings at any time but parts of our site will not function correctly without them. [Close] 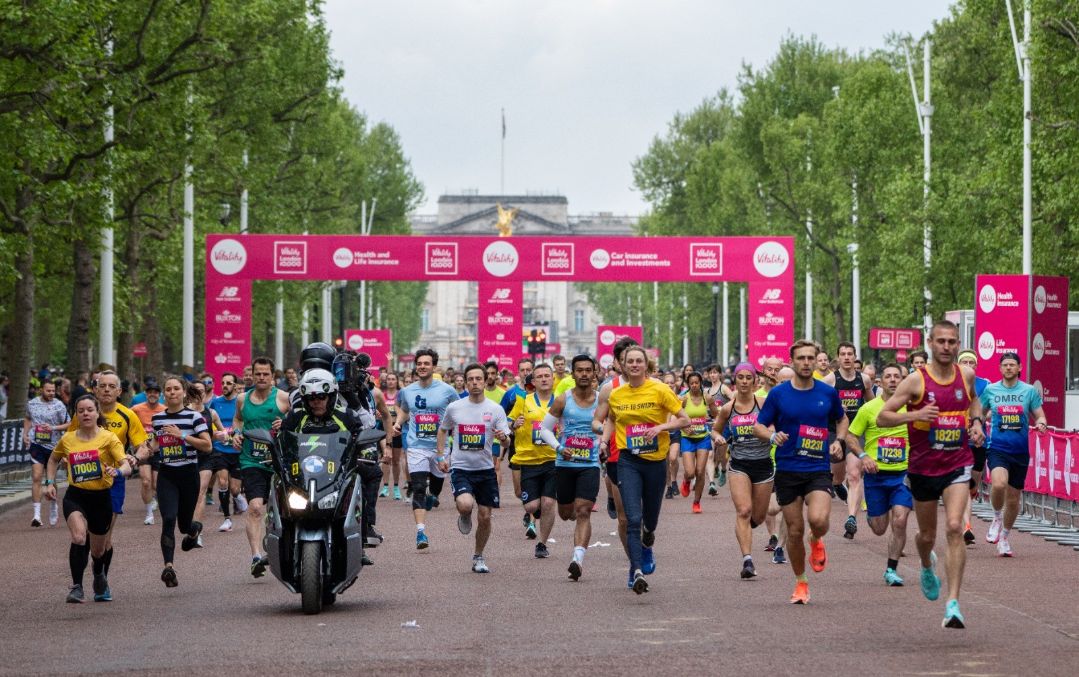 First ran in 2008, the London 10,000 is an annual road running event over 10 kilometres which takes place in late May in London and goes through the roads of St. James's Park and finishes on the mall by Buckingham Palace.

Over Exposed began using LiveU eight years ago and has continued to expand its use of the technology, moving from small streaming projects, through large-scale streaming events to broadcast use. It owns four units and expanded this to six in order to create the dynamic, mobile coverage of the 10K event where it deployed a mix of LU300 and multi-cam LU800 units. It provided the on-site technical facilities, acquisition of the feeds via LiveU and then the management of those feeds back to broadcast solutions firm Gravity Media. The latter’s remote production gallery received the feeds and handled the production – commentary, graphics and anything else required – before distributing to London Marathon’s YouTube channel and the BBC Red Button service.

For coverage of the race event Over Exposed used three motorbikes with LiveU units to follow the runners and also employed roaming cameras and LiveU units to allow presenters to move about freely because, revealed co-owner Russell Martin, the inherent mobility of the technology encourages this. “This is a very well-established event and we have a strong relationship with the London Marathon. They posed the question as to how we could make the coverage as engaging and energetic as possible, and as cost-effectively. So, we did precisely that with LiveU. This gave us access that with a traditional OB truck would have been either impossible or prohibitively expensive,” he added.

“You don’t need to spend vast amounts of money rigging equipment around London, which is, of course, also a logistical nightmare. You don’t need permissions for cranes or aircraft and so on. [Using motorbikes] is a far, far more cost-effective, efficient and flexible way of working: it allowed us to gather great content wherever we wanted. In combination with the resource saving that remote production allows, along with 5G, which is definitely a benefit, though LiveU works brilliantly with 4G too, this was a very successful project.”

Ryan Goad, head of communications at London Marathon Events, added: “The coverage achieved at the Vitality London 10,000 was excellent. The motorbike-based footage was crystal clear and helped to bring to life a fantastic collection of elite races, as well as give a real sense of the varying emotions of the thousands of mass participation runners that took part in the event. The cost saving that comes with using this technology also can’t be ignored given how significant it is.”