DCD Rights acquires Hendrix feature documentary | Deals | News | Rapid TV News
By continuing to use this site you consent to the use of cookies on your device as described in our privacy policy unless you have disabled them. You can change your cookie settings at any time but parts of our site will not function correctly without them. [Close] 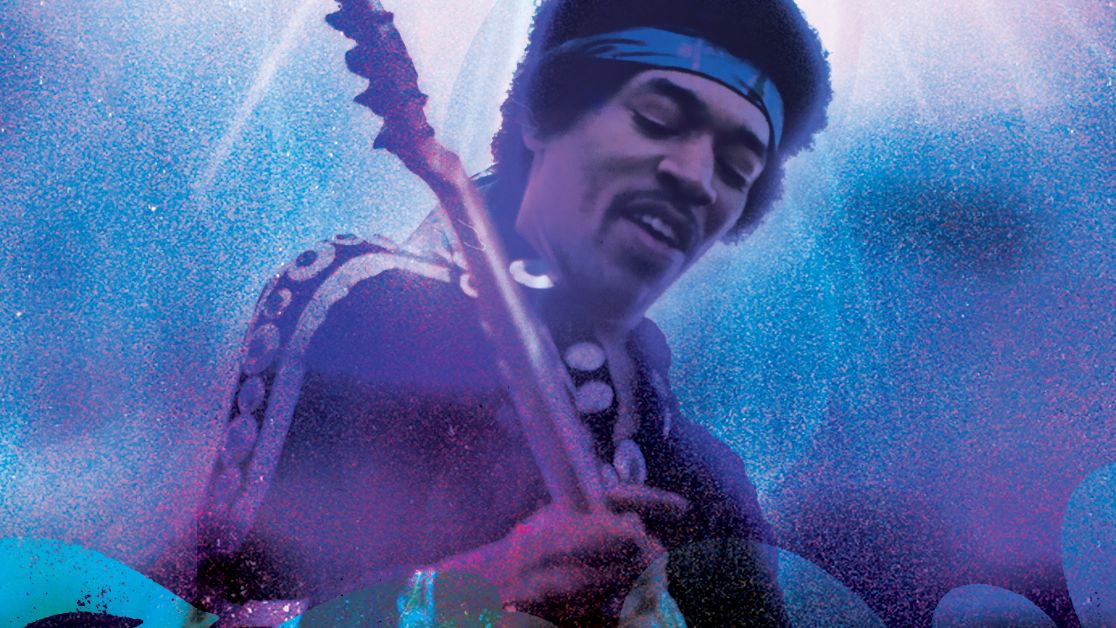 The 1 x 90’ unscripted documentary is said to tell the definitive story of one of the most controversial independent films ever made. The documentary chronicles guitar legend Jimi Hendrix’s visit to Maui in July 1970 and details how he became ensnared in Rainbow Bridge, an ill-fated independent film produced by manager Michael Jeffery who secured a $300,000 advance against the promise of a soundtrack album by Hendrix--the first time a movie was funded solely by an album.

Jeffery hired Chuck Wein, a former associate of Andy Warhol, to direct. However, without a script or professional actors, the shoot was proving one of hippie excess. With Hendrix and the Experience already booked to play Honolulu, the film’s director – desperate to feature the band – planned to film them playing on the slope of the dormant Haleakala volcano. The show was a stunning success… Rainbow Bridge, less so.

Produced under the Experience Hendrix label, which is owned and operated by the Hendrix family, the film features previously unseen colour footage of an exceptional performance mixed in surround sound, as well as new interviews with key players.

“The world’s greatest and most innovative guitarist Jimi Hendrix was at his peak during the time this documentary takes place,” noted producer John McDermott. “Grammy-nominated Music, Money, Madness is a real treat for all Hendrix fans around the world.” DCD Rights CEO Nicky Davies Williams added: “This is an innovative feature documentary to present to our buyers. It is a riveting and fascinating look at the music and movie-making landscape of the hippy era. We are very pleased to add this exceptional new show to the other Experience Hendrix spellbinding documentaries and concerts in our catalogue.”

Other concerts and documentaries from Experience Hendrix in the DCD Rights catalogue which include Electric Church, Hear My Train A Comin’, Voodoo Child and Blue Wild Angel: Live At The Isle Of Wight.