Red Arrow bolsters English-speaking markets sales | Major Businesses | Business | News | Rapid TV News
By continuing to use this site you consent to the use of cookies on your device as described in our privacy policy unless you have disabled them. You can change your cookie settings at any time but parts of our site will not function correctly without them. [Close]

Aiming to accelerate business within a fundamental sector, Red Arrow Studios International has appointed Former Keshet International media and sales executive Rose Hughes to the role of VP Sales for the UK, US, Canada, Australia and New Zealand. 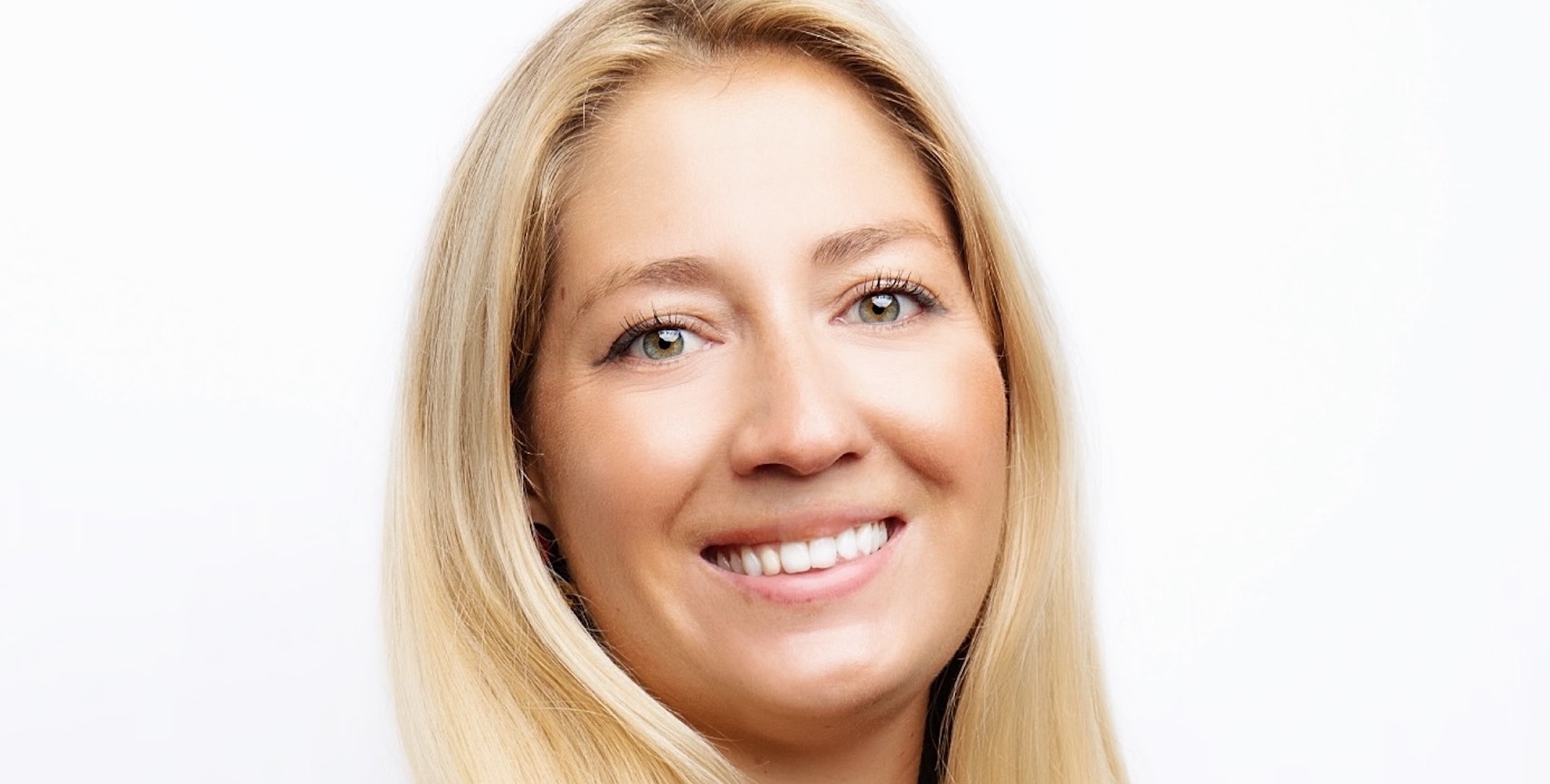 Based in London and reporting into Red Arrow president and managing director Tim Gerhartz. Hughes will be responsible for leading sales activities in English-speaking territories and will also work closely with Red Arrow’s scripted and unscripted acquisitions teams.

She takes up her new role following a six-year tenure where she most recently held the position of VP sales global/pan-regional, North America, UK, Nordics, responsible for sales of formats, scripted and unscripted finished tape and pre-buy/coproduction opportunities across North America, UK, Nordics and global and regional SVODs and channels. She also oversaw and advised colleagues on sales in France, Germany and Benelux. Hughes began her career at Journeyman Pictures, a documentary and news distributor, overseeing worldwide sales across the entire catalogue. Hughes has also worked at DRG, with a focus on tape and format sales across Asia and Africa, and BBC Worldwide, specialising in format sales across the Nordics and Benelux.

Commenting on her appointment, Hughes said “This is an exciting time to join Red Arrow Studios International as the company continues to strengthen its position as a leading player in the international content business. Red Arrow has an extensive catalogue that comes from all corners of the world. It is exciting and premium content! The opportunity to work with the talented team to drive partnerships in English-speaking markets for brands like Married at First Sight and upcoming gems like CBC’s Plan B and NPO3’s My New Mystery Job is one I can’t wait to get stuck into.’’

Gerhartz added: “Rose has a remarkable track record across formats and tape in both the scripted and unscripted space, spanning development, co-productions, pre-buys and international distribution. This wide-ranging expertise will make her a vital part of our sales team. I look forward to working closely with Rose as we continue offering new and existing partners a premium, compelling and ever-expanding slate of international titles.”