EMG Germany unveils new CEO | Major Businesses | Business | News | Rapid TV News
By continuing to use this site you consent to the use of cookies on your device as described in our privacy policy unless you have disabled them. You can change your cookie settings at any time but parts of our site will not function correctly without them. [Close]

In a move effective immediately, the former COO of the German subsidiary of leading European broadcast service provider EMG has appointed industry veteran René Steinbusch as its new chief executive. 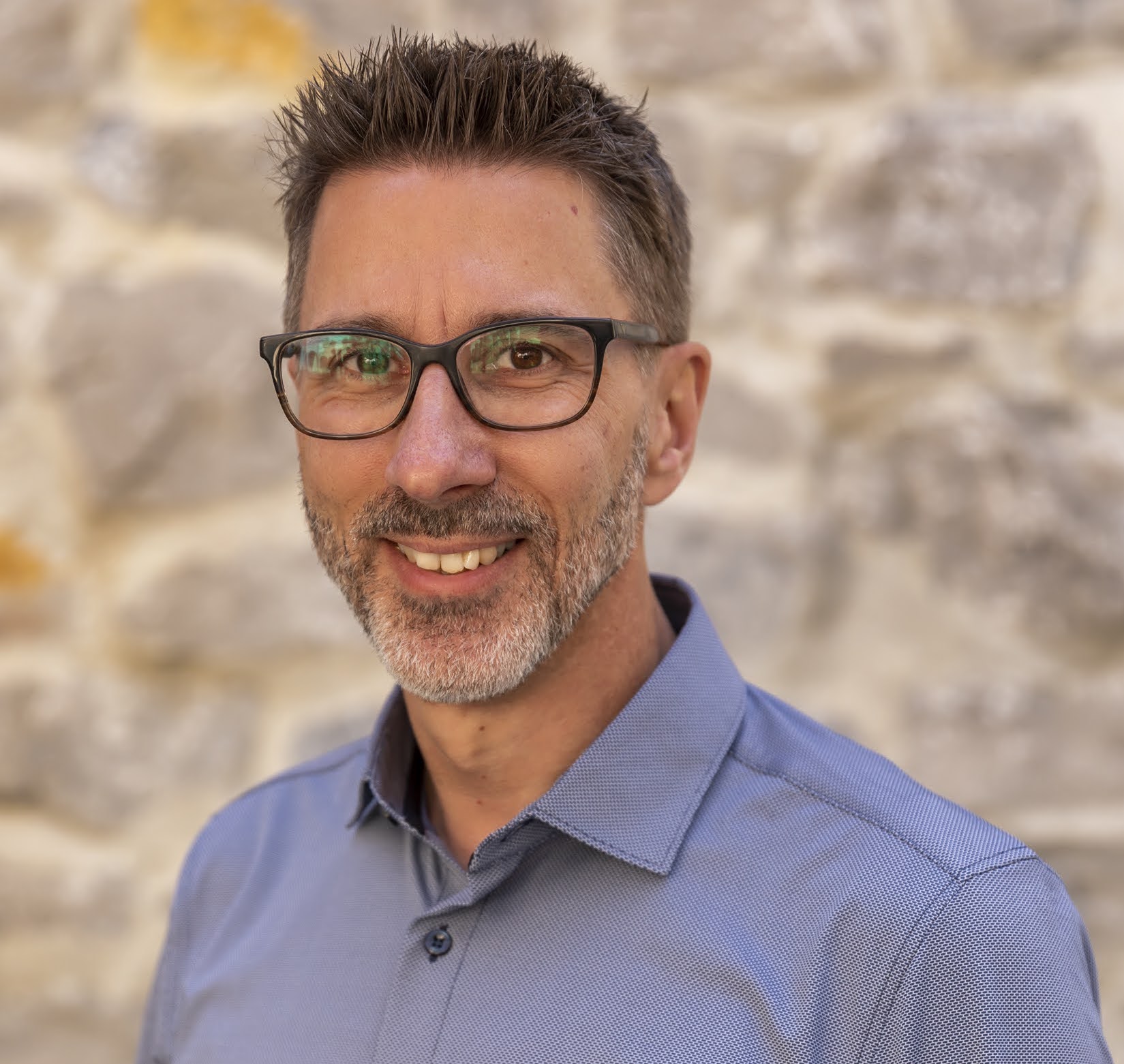 EMG is a  partner for major international events, including sporting (The European Tour, Tour de France, Ryder Cup, FIFA World Cup, UEFA European Championships and Formula One), live shows (Eurovision, MTV Awards, BRIT Awards and Royal Events), and entertainment‐based shows (The Voice, Masterchef, The X‐Factor). It also has a range of studios and boasts one of the largest fleets of mobile trucks in Europe.

Taking over from Stefan Hoff who is stepping down from the position after 14 years of steering the German operations through many changes – most notably the transfer of Nobeo to EMG Germany and the merger of all companies belonging to the EMG Group under one brand - Steinbusch will work closely with EMG group chief executive, Shaun Gregory, to create a new growth strategy in Germany. Hoff will remain serving as the chairman of the Association of German Service Providers for the audio-visual industry (VTFF).

After joining Nobeo in 2009 as head of organisation and HR, and as the authorised officer and member of the leadership team, Steinbusch has been the German chief operating officer for the last six years as well as covering other areas of the business including HR and commercial.

Counting on the new role he said: “Now that the merger into EMG is fully complete, the timing is perfect for me to develop a new chapter for EMG Germany. We are driving an exciting transformation programme across the group, and I’m keen to see Germany play an ever more important part in that story. I would like to thank [EMG Group CEO] Shaun Gregory and the global leadership team for their trust in me and I am very much looking forward to continuing to work together.”

Gregory added: “EMG Germany is an important part of the EMG Group, and a market where we see huge potential beyond our core studio-based business. We are assessing a range of new opportunities, and I’m excited about the possibilities that EMG can develop. René has the absolute backing from myself and our shareholders, and is welcomed to the global leadership team. At this point, my special thanks also go to Stefan Hoff, who has confidently led our German company through many changes and challenges since 2008. We all wish him the best for his future plans and ventures.”