Channel 4, Starcom highlight ethnicity, age in Brave Stories | Programming | News | Rapid TV News
By continuing to use this site you consent to the use of cookies on your device as described in our privacy policy unless you have disabled them. You can change your cookie settings at any time but parts of our site will not function correctly without them. [Close] 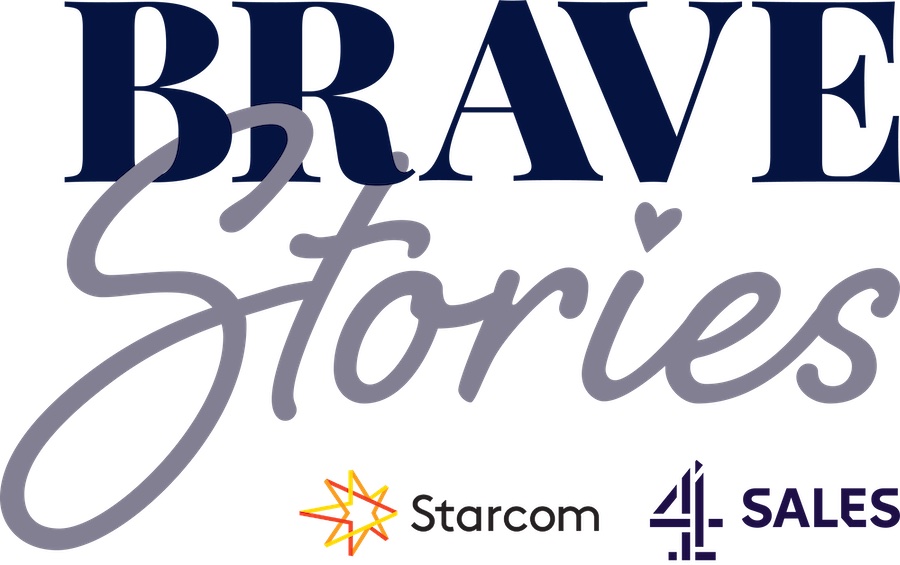 First launched in September 2021, the series encourages people who identify as coming from diverse backgrounds or marginalised communities to open up about their personal experiences of working in media.

The two firms are now confirming the launch of episodes five and six; the final instalment of the series which will highlight the journeys of Starcom individuals in interviews with representatives from Channel 4. These episodes follow the first two episodes looking at neurodiversity and introversion which launched in September 2021, and the second two episodes on maternity & pregnancy and addiction & mental health that were released in February 2022.

In episode five, Francis Cheang, agency investment lead at Channel 4 interviews Curtis Weir, OOH group director at Publicis Media about his experience of being a black British man getting into and progressing in the modern media industry as well as having dyslexia. Curtis goes into detail as to whether either of these have held him back in any way from progressing through his career.

Episode six features Katrin Schlenzka, managing partner in Starcom’s PGOne team, the dedicated client team for P&G, discussing ageism with Channel 4’s deputy head of clients, Claire Peters. Katrin details how she doesn’t see many people over the age of 45 in the media industry and in leadership positions and how this isn’t fully representative of people in the wider world.

Commenting on the series, Starcom CEO Nadine Young said: “Brave Stories has been a platform for people to talk about the experiences they have faced coming from diverse backgrounds or marginalised communities. I find it humbling that they have come forward to share such personal stories, so that others can feel safe. It doesn’t eradicate the issues that many may continue to face, but I hope this pushes us in the right direction for building a more inclusive culture in agencies and the wider industry. I’m personally very proud of this initiative and can’t wait to see where Brave Stories will take us next.”

Verica Djurdjevic, chief revenue officer, Channel 4, added: “It’s so exciting to see the launch of our final few episodes, shedding light on such important topics. Through being transparent and honest about what people experience when it comes to age and ethnicity, can we only hope to pave the way for a more inclusive industry going forwards and support them with their challenges.”